Red Bull driver Max Verstappen expressed his mounting frustration after retiring from another Formula 1 race, having been taken out of the Tuscan Grand Prix on the opening lap 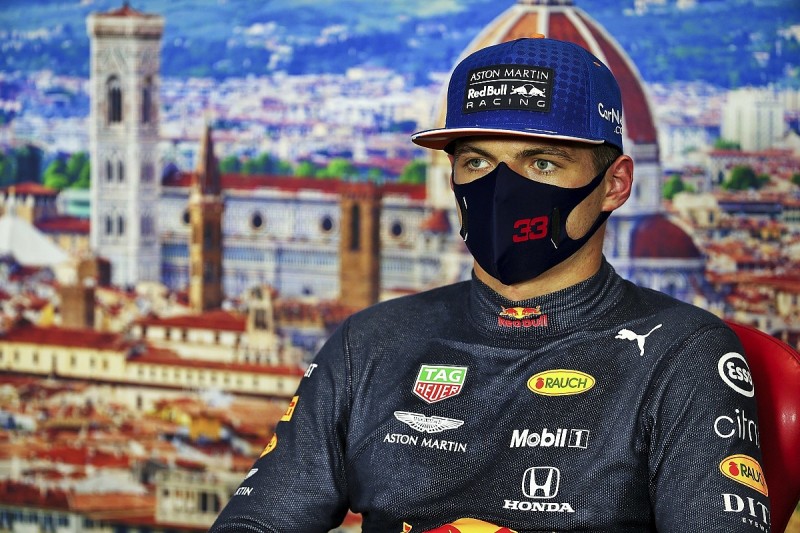