Verstappen: Leclerc isn't the only young-gun threat in Formula 1

Max Verstappen believes Charles Leclerc is not the only young gun he will fight in Formula 1, despite the "amazing" opportunity for the karting rivals to race each other again 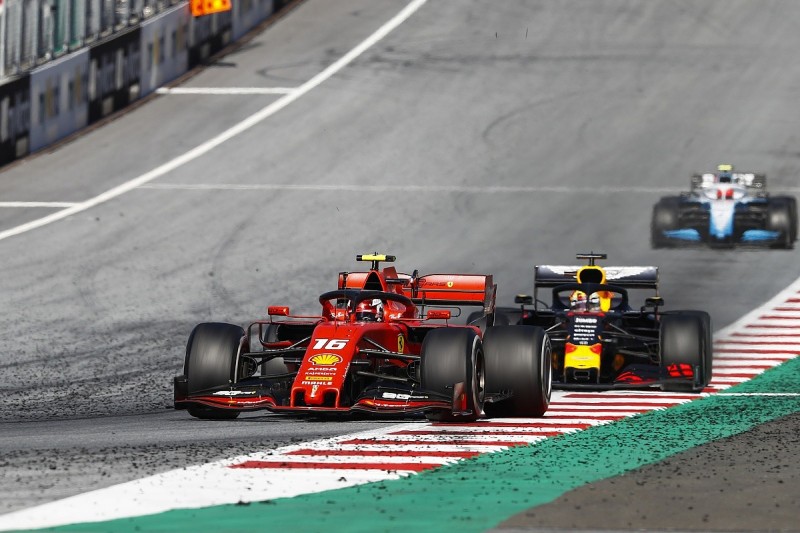 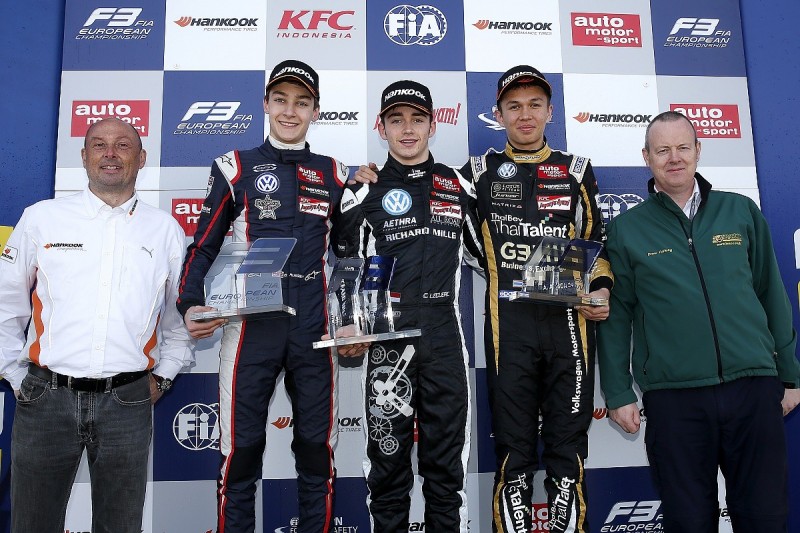 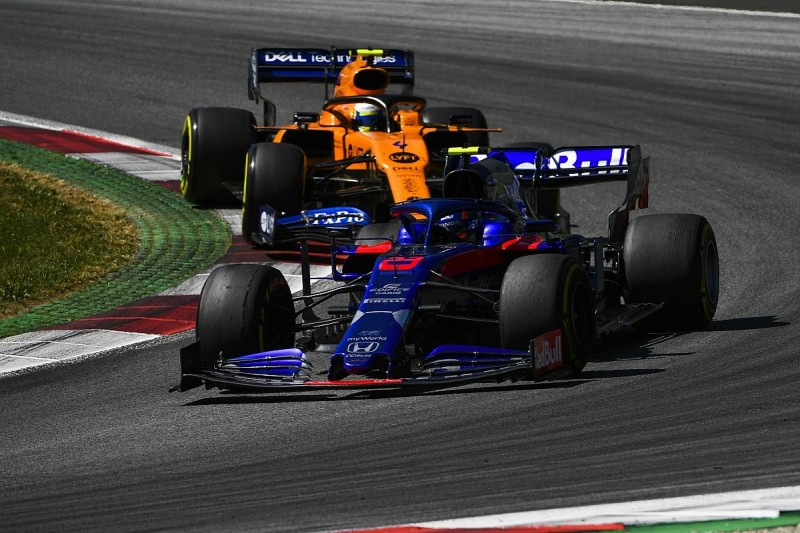