Alfa Romeo’s Frederic Vasseur believes Formula 1 teams struggling to stay under the budget cap and calling for an increase should “switch off the wind tunnel” to limit car development.

Teams are currently in talks with the FIA and F1 about increasing the budget cap due to the pressures of inflation and rising freight costs resulting from Russia’s invasion of Ukraine in February.

Ferrari F1 boss Mattia Binotto admitted on Saturday in Monaco his team would exceed the budget cap this year, while Red Bull’s Christian Horner felt clarity was needed about what penalties would result in going over the $140 million limit for the season.

But not all teams are in favour of increasing the budget cap. Alfa Romeo team boss Vasseur gave a dim view of his counterparts’ complaints in Saturday’s FIA press conference in Monaco, suggesting it was down to them to limit their development spend to stay under the figure.

“I won’t be able to overspend what I have, and if we have some increase, and I can understand their situation.

“But if we have some increase on energy or freight, the solution is to switch off the wind tunnel and stop bringing updates every single weekend.

“We are in the situation where sooner or later we have to stop the development of the car, because we will be at the limit of our budget, and I think everybody can do the same.” 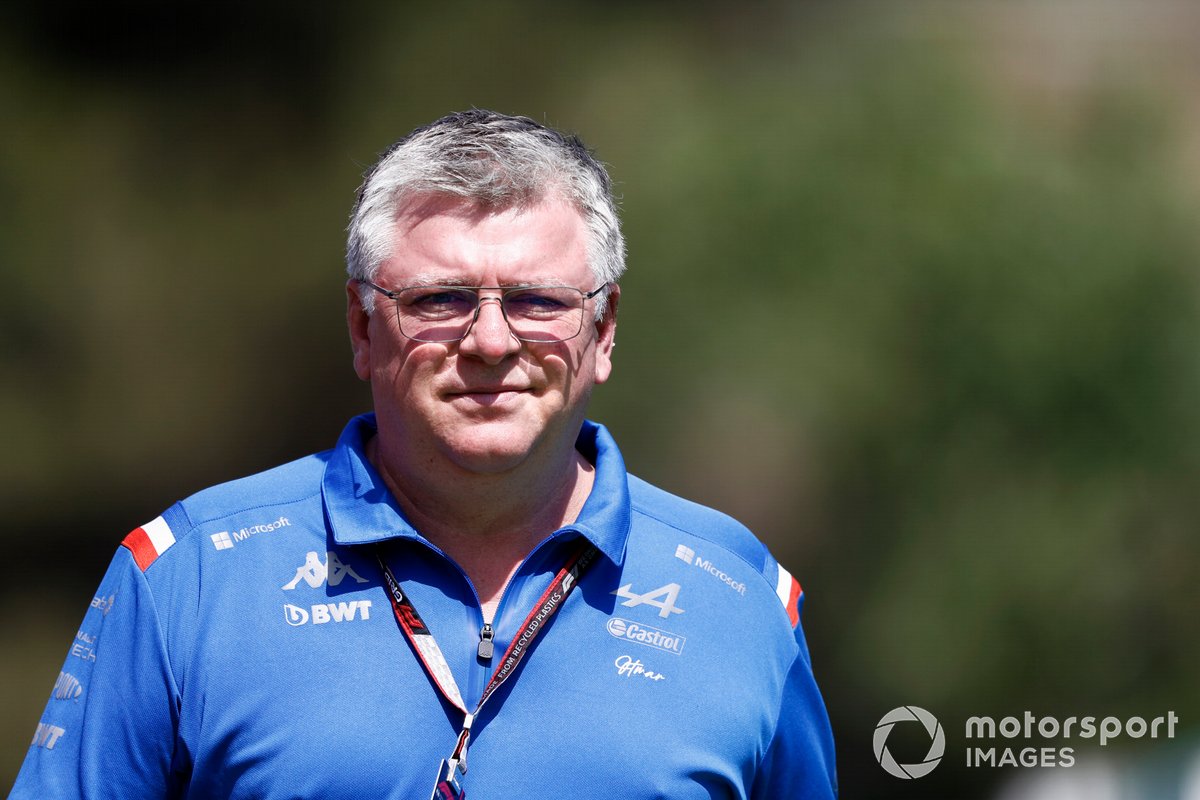 Vasseur’s view was shared by Alpine team principal Otmar Szafnauer, who said the impact of inflation was accounted for in forecasts for this year and the subsequent impact on development.

“Most teams do their budgets in November,-December time frame, for the following year, and we are no different,” Vasseur said.

“At that time, inflation was already at seven-plus percent, RPI in England was already 7.1%. We took that into consideration when we did our budgets and laid out all of the development work we were going to do.

“We’re still within it, even though freight was a little bit more expensive than we thought, we’re still under the cap, and we plan to be there at the end of the year, and we’ll adjust the development accordingly just like Fred said.

“I think it can be done. Where there’s a will, there’s a way. We set a budget cap, and we should stick to it.”

F1 introduced a budget cap for the first time last year through a set of financial regulations issued by the FIA, giving teams parity on their yearly spend. 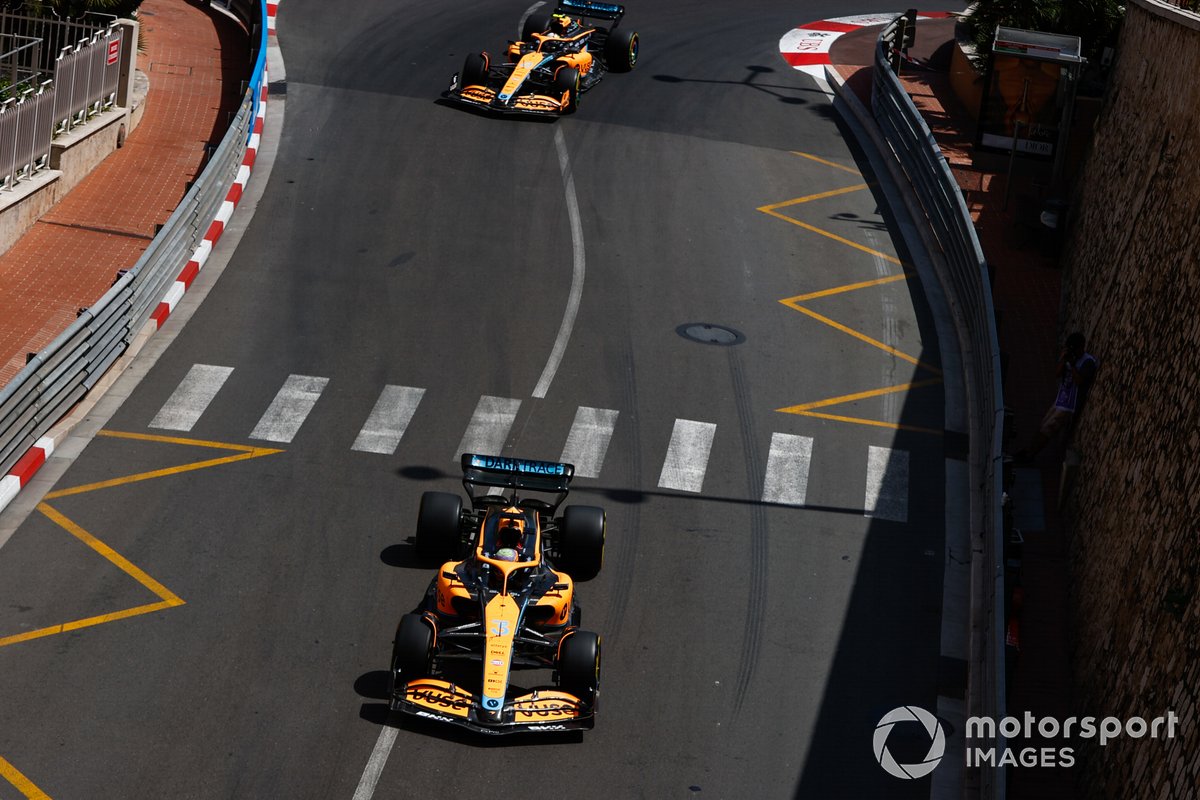 McLaren has been one of the most vocal teams about the importance of the budget cap to F1, but team boss Andreas Seidl believed there had been “exceptional circumstances” that warranted the figure to be reviewed.

“In situations like that, it’s simply important that you have strong leadership from the FIA and Formula 1 to find solutions in the best interests of the sport, and that’s why we have good discussions at the moment,” Seidl said.

“At the same time, I think if we have exceptional circumstances like we are in at the moment, which are arising in the course of the season when everything was set already in terms of budgets, there needs to be always the possibility to have some common sense discussions and find good solutions for the sport.