Ferrari has admitted that there is no way it can keep to Formula 1’s current budget cap limit, as top teams now fear a spate of end-of-season penalties.

A dramatic rise in inflation and freight costs this year has put team budgets under pressure, and a number of squads are concerned that they are going to be unable to stay below F1’s $140 million limit for 2022.

Red Bull team boss Christian Horner suggested that the scale of the problem was serious enough for teams to have to potentially miss races if they did not want to risk a breach.

Discussions have taken place with F1 and the FIA to try to come to some form of agreement to lift the budget cap limits, but not all teams are in favour of such a move.

Speaking ahead of the Monaco Grand Prix, Ferrari team principal Mattia Binotto said that if the budget cap remains fixed at its current level, then his team would have no option but to bust it.

He reckoned Ferrari would then fall in to the remit of what is known as a ‘minor’ breach of the rules – so within 5 percent of the limit – of which there is no fixed penalty.

F1’s rule book states that minor breaches can include a public reprimand, loss of drivers’ and constructors’ points, suspension from events or a reduction in aero testing or future cost cap limits.

That means teams face uncertainty about whether or not overspending will materially affect their results on track.

Asked by Autosport what will happen if the budget cap is not increased, Binotto said: “I think that there will be no way for us to stay below, so I am pretty sure at some stage we will go over. 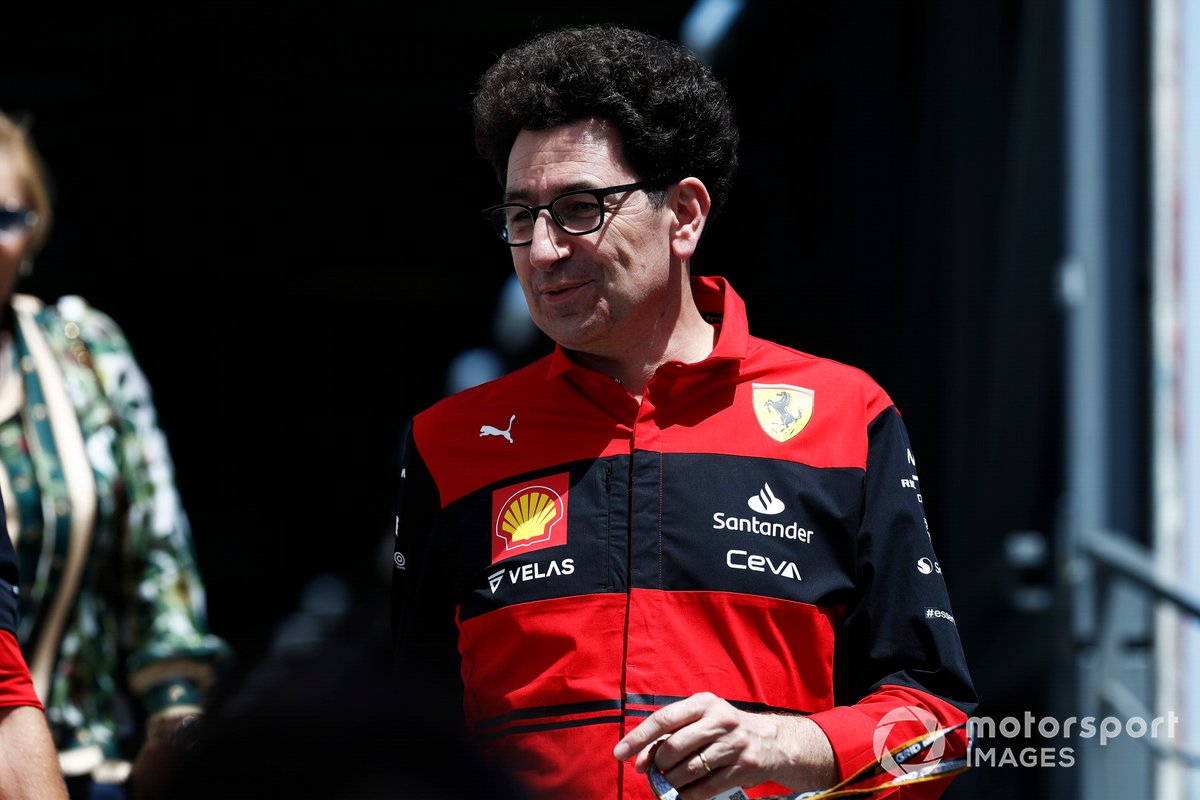 “In the regulations, there is a threshold which is 5 per cent, and if you do not exceed the 5 per cent on top of what's the budget cap threshold, it could be considered a minor breach.

“How will they decide on that in terms of penalty, I have no idea.

“It's already summertime, and the benefit is not sufficient to cope with the excessive prices and cost. So what will be the implications?

“What will be the most important is many teams will breach it and I think that will be simply bad for the financial regulations.

Horner thinks Ferrari is not alone in not being able to stay under the limit right now, and he feared the end of the year could be marred by intense debate over sanctions for busting the cost cap.

“I think all the major teams are going to breach that $140m cap this year,” he said. “But what is the penalty for a minor breach? 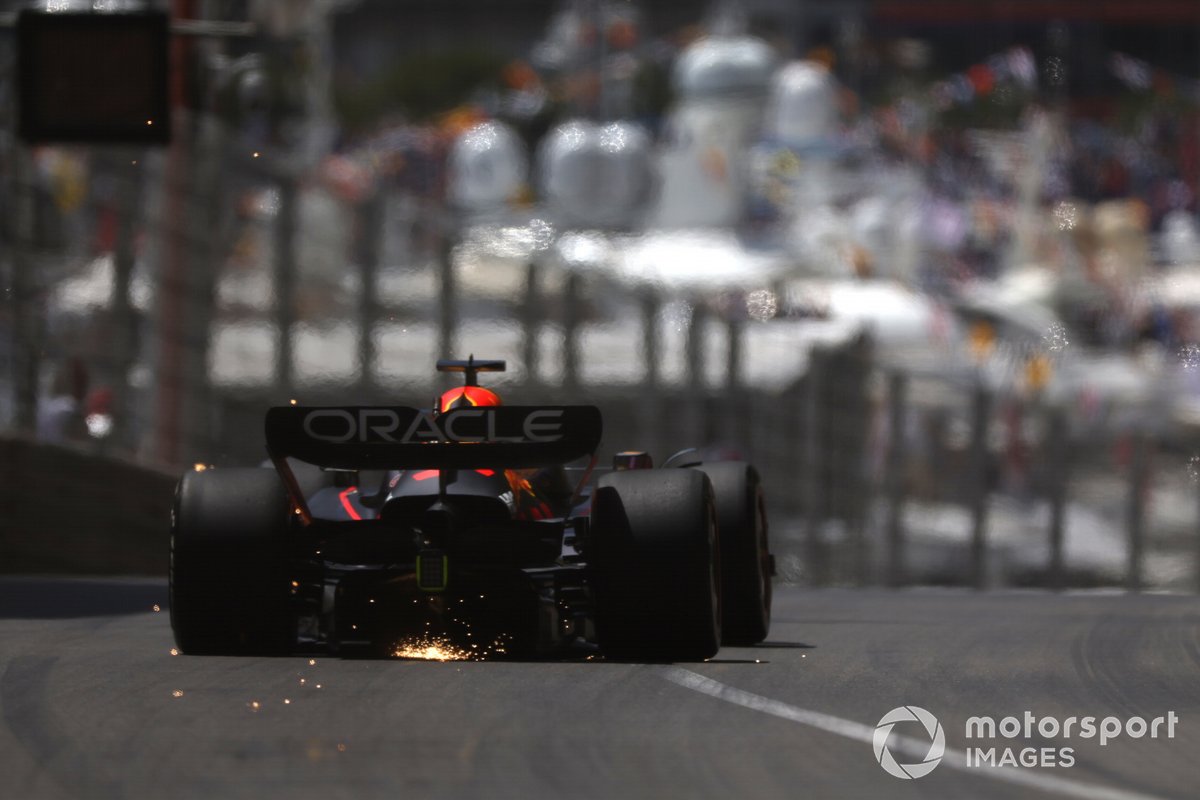 “What we don't want to do is end up is playing a game of chicken as to say, do you go for 4.9 per cent over, do we go for 4.7 per cent? And that could be one upgrade: that could be the differentiating factor of this world championship.

“I think what we do need is clarity and clarity quickly. Because quite simply, it's not right we should be held to ransom by a couple of teams who aren't perhaps affected. That was never the design of the budget cap.

“The budget cap was there to limit the top teams from a spending frenzy.

“None of us could predict when we came up with the budget cap figures, which if you remember, were reduced by $30 million where they were originally set during the pandemic, the world events that are driving inflation.”