Sources have revealed details of the visit to Autosport's sister title Motorsport.com.

It is understood Bottas tried out the cockpit of the 2017 Mercedes to begin planning a potential seating position, and ran through initial technical preparations with the engineers he could be working with next year.

It remains uncertain whether a final contract for Bottas to join Mercedes has been signed.

The team made clear earlier in the month that there would be no announcement about Lewis Hamilton's 2017 team-mate until the new year.

Bottas emerged as frontrunner for the seat during December, but Williams was reluctant to release him without the guarantee of an experienced replacement to line up alongside European Formula 3 champion Lance Stroll. 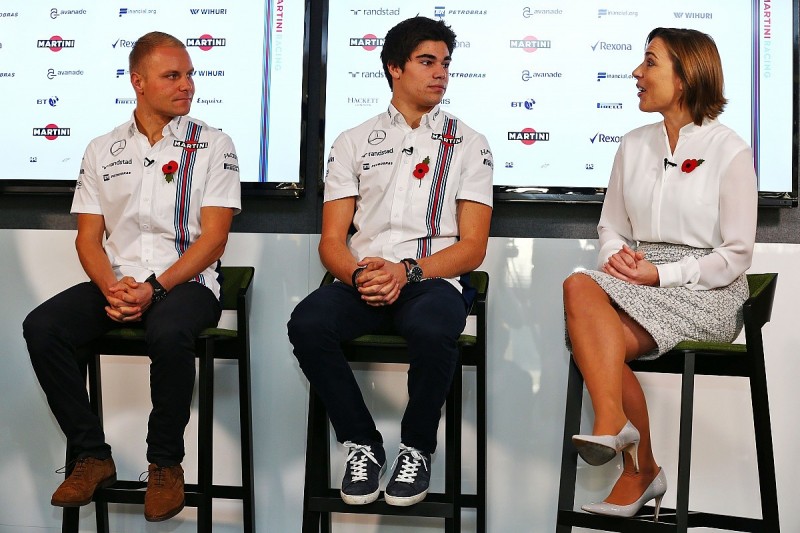 That hurdle was removed when Felipe Massa informed the team he would accept an offer to race on for another season despite having announced his retirement at the end of 2016.

It is likely that confirmation of Bottas's Mercedes deal will have to wait until the other pieces of the driver market jigsaw affected by Rosberg's departure are in place.

That means finalising Massa's contract, and also putting the finishing touches to a Sauber deal for Mercedes reserve Pascal Wehrlein.

The young German had been in the frame for the Mercedes race seat but is understood to have lost out because the team felt he did not have quite enough experience to be thrown into the pressure of a potential title campaign.

Assuming Bottas, Massa and Wehrlein's respective Mercedes, Williams and Sauber deals are completed, there will still be two vacancies in the 2017 F1 driver line-up at Manor.