Sebastian Vettel has warned that Formula 1's planned green push over the next few years does not go far enough, calling the current hybrid rules "useless".

The four-time world champion, who is actively engaged in environmental and sustainability issues, thinks F1's current roadmap for greener engines and sustainable fuels is not as aggressive as it should be.

He thinks there is a danger of it leaving F1 stuck behind where the fast-changing world is moving to, and that could put pressure on the very future of the sport.

Speaking to selected media, including Autosport, in a wide-ranging interview, Vettel said that F1's bosses needed to wake up and realise that much more had to be done than what was being planned right now.

Pushed on whether there was a conflict between his environmental thoughts and being an F1 driver, Vettel said: "Sure, and I think it's valid because Formula 1 is not green.

"I think we live in a time where we have innovations and possibilities to arguably make Formula 1 green as well, and not lose any of the spectacle, of the excitement, of the speed, of the challenge, of the passion.

"If anything, we have so many clever people and engineering power here, we could come up with solutions.

"But the current regulations, I think they're very exciting, the engine is super efficient, but it's useless.

"It's not going to be an engine formula that you will buy on the road in two years when you decide to buy a new car, for example.

"Therefore, you can argue, what is the relevance? I think there are certain things that people are talking about for the future of the sport in terms of regulations, that could shift the change and shift into more relevant changes.

"And I feel if they come, that's a good thing for Formula 1, and it's also a vital thing.

"We are at the stage where we know we've done mistakes, and we have no time to keep doing mistakes." 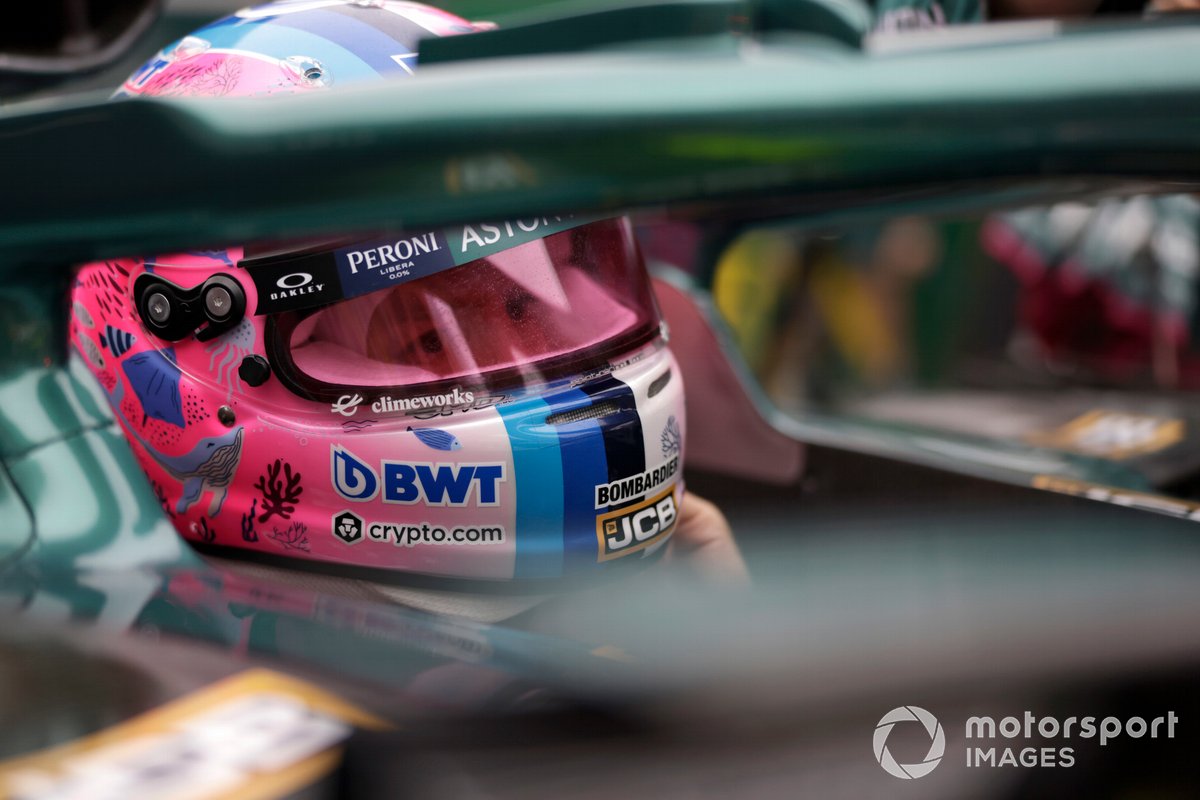 F1 is currently locked in discussions with engine manufacturers about future engine regulations beyond 2025/2026, when it hopes to move to running fully sustainable fuels.

The plan is for F1 to run on a lab-created fuel from bio waste, but Vettel thinks that such a direction is wrong.

Instead, he suggests the sport should be leading the technological charge and fast-tracking synthetic fuels – rather than simply being happy to introduce E10 products that are already available on the petrol forecourt.

"I'm not a specialist exactly on all the fuels, but I will be more of a fan of synthetic fuels rather than biofuels," he said.

"With biofuels, you obviously need to source your carbon from somewhere and I think there might be some problems or some complications there.

"But as it is now, we have an engine in place next year and we're going to have a content of only 10 percent of e-fuels in the car - which from a technology point of view is not a revolution.

"You can already buy that fuel in the pump for several years as a customer around the world. So it's not a novelty.

"I don't think it matches the sort of ambitions that Formula 1 has to be a technological leader. So we react, rather than being proactive and lead the way.

"For synthetic fuels I feel we have the same opportunity. But I am afraid we might react as well, rather than lead the way because the engines will be frozen by '22. 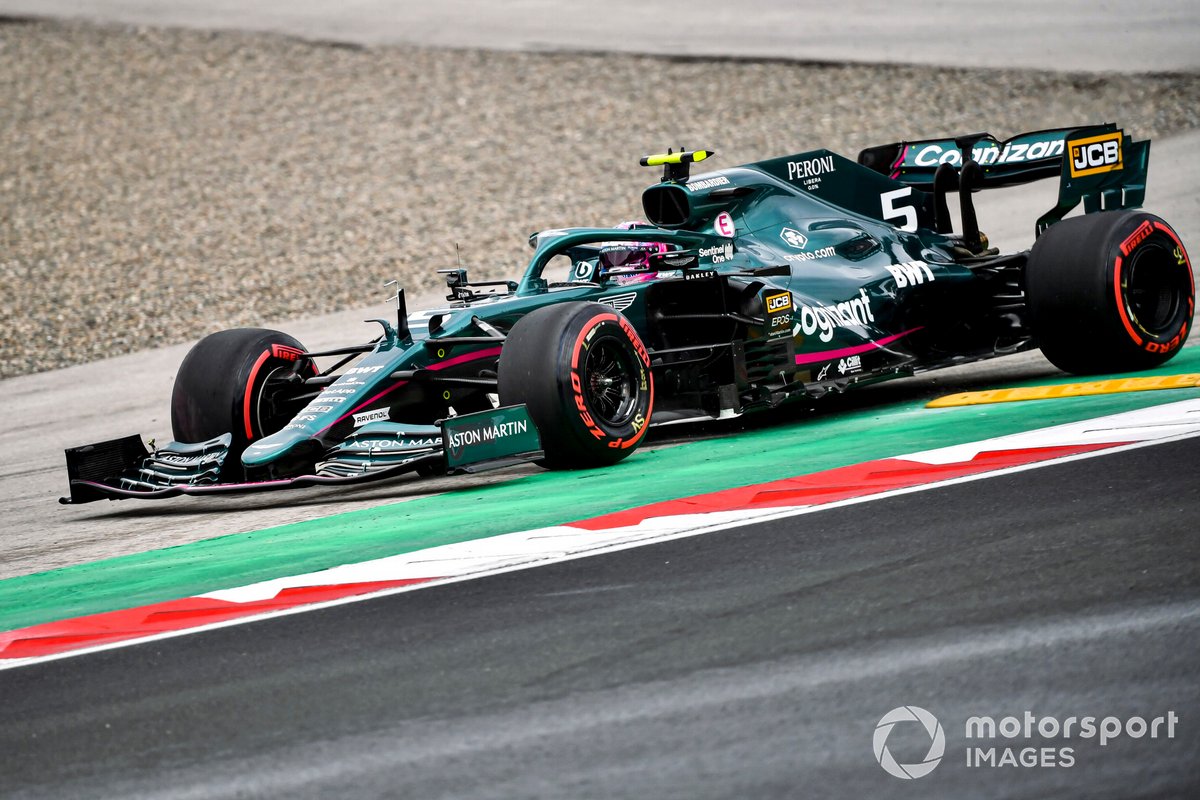 "There is some talk that something might change before, but frozen until at least '25 probably more looking like 2026, so that means another five years of no progress.

"I think that will put our sport under huge pressure, because I feel in those five years there will be a lot of change hopefully applied around the world, and putting things under pressure that haven't applied any change."

Vettel thinks a better route for F1 would be for it to encourage its best engineering brains to create a more sustainable fuel that will help reduce the pollution pumped out by the more than one billion combustion engine-powered cars that will remain on the roads for decades to come.

"I mean, let's not forget we spent the last nearly 10 years on an engine that is super-efficient, and we've squeezed a lot of power out of it, but it has basically no relevance to the normal person on the road and the next generation of cars, but had huge costs.

"Probably each manufacturer spent more than one billion developing that engine in those years. That money can be found again, or some of that money is around to hopefully push the right causes.

"So that's where I sit and say... I don't know what exactly the best solution is. But I feel we have to start doing it now, rather than discuss for another five years, and in the meantime do five years of nothing."