US GP: Valtteri Bottas reckons he underperformed despite Q3 spot

Valtteri Bottas has admitted he should have qualified higher for the United States Grand Prix, despite producing a star performance to make the top-10 shootout

The Finn will start ninth on the grid for Sunday's race, but after topping Q1 and ending the second segment of qualifying fourth, he underachieved in the final session.

Bottas will line up on row five after lapping a second-and-a-half off Sebastian Vettel's pole position time, but had he repeated his Q2 time he would have been seventh.

It would also only have required an improvement of less than a tenth from his Q2 time to line up fifth, ahead of Mercedes driver Lewis Hamilton.

"I think we really need to be happy about getting into Q3 because we have only been there once and that was in Canada in mixed conditions," said Bottas.

"But I have to say, in Q3 we could have done a few tenths better.

"The others picked up maybe more grip, and in one corner I lost quite a bit of time, looking at the data there was a bit of a gust of wind and I went wide because of that, so I'm not so happy about that.

"I think we lost one position because of that but we still need to be happy."

Bottas also suspects that the more conventional non-Coanda exhaust that Williams has reverted to was worth even more performance in America than it was in Abu Dhabi two weeks ago. 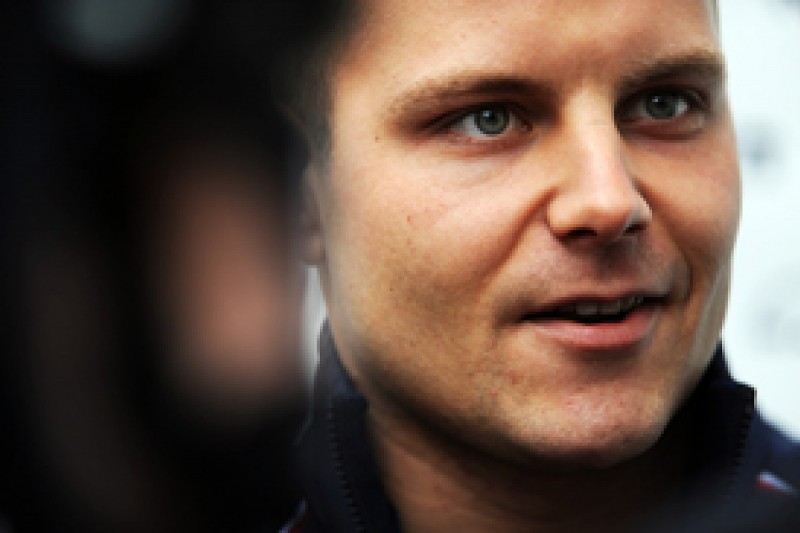 This is on top of the car characteristics being far more driver-friendly than they were with the Coanda design.

"We get more benefits here from that change than in Abu Dhabi," he said.

"In the corners where we are off the throttle the car is now more stable, so in the entries and mid-corner the car is more consistent rather than having some aerodynamic losses from the floor.

"Also, we gained a bit of straightline speed, which means we can carry a little more downforce that gives us some [more] grip.

"The main thing is the car is more consistent and more predictable to drive."