Magnussen was sent back to his hotel early due to what is believed to be a stomach bug.

The FIA took the unusual step of allowing him to miss the drivers' briefing, and he left the track shortly before 5pm.

An FIA statement said: "The stewards have received a request from Haas F1 team to excuse the driver of car #20, Kevin Magnussen from the drivers' briefing today due to an ongoing medical condition.

"The stewards give permission for the driver to be excused from the briefing and understand that the FIA medical delegate will assess the condition of the driver in advance of P3 tomorrow."

Haas team principal Gunther Steiner is confident that Magnussen will be fine by Saturday and the medical check will be a formality.

"But we wanted to get him back to the hotel so he rests, and also so that he doesn't give it to everyone.

"He must have a stomach bug, there's no fever or anything.

"It was actually just me saying 'I think it's better if you back to the hotel', but we had to ask permission because of the drivers' briefing.

"He was fine in the car, we wouldn't have let him in the car if he wasn't. He was just feeling a little bit of a stomach problem." 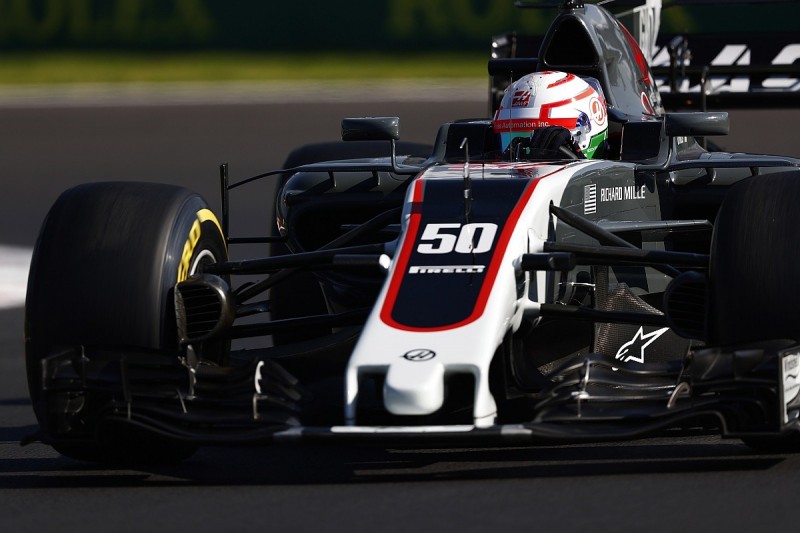 Haas's third driver Antonio Giovinazzi, who drove Romain Grosjean's car in first practice, is available to drive if Magnussen is not cleared to continue, but Steiner underlined this was unlikely.

"We don't need him. We have him, but we're fine, it was just a precaution," he said.