Yuki Tsunoda says he is seeking a Formula 1 reset at the Monaco Grand Prix, after admitting he "lost his mind" last time out in Spain.

The Japanese rookie had to apologise to his AlphaTauri team in Barcelona after suggesting in a television interview that he may not be getting identical machinery to teammate Pierre Gasly.

His comments came after a shock Q1 exit in the Spanish Grand Prix, where he also let rip on team radio about his car as he ended up 16th on the grid and was at a loss to explain why.

But after a difficult overall weekend, which ended with an early mechanical failure in the race, Tsunoda says he hopes that he can start things with a clean slate in Monte Carlo.

"Especially in Barcelona I had a really difficult race week," he said. "I don't want to do again that kind of race week in the future, so [I want to] just have a reset. 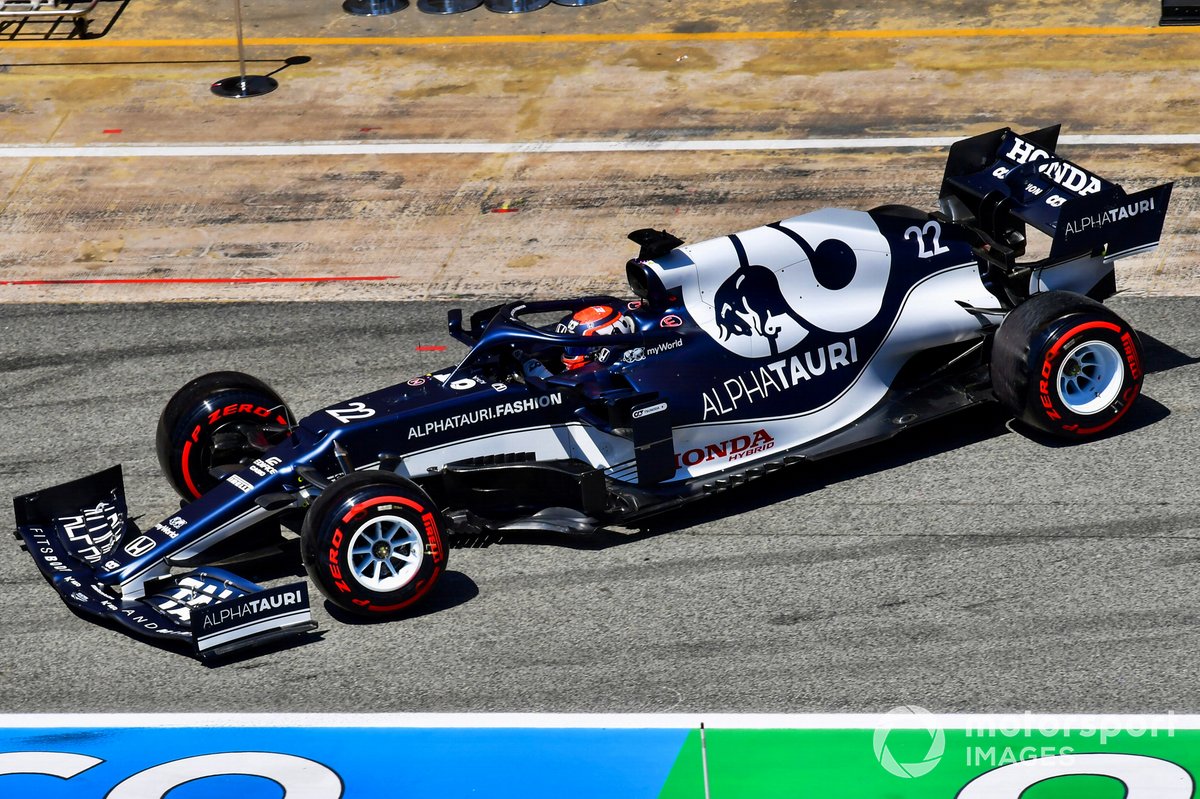 "But still, especially in qualifying [and the comments] on the radio, I feel really a lot of regrets. I lost my mind. Even now, I shouldn't say that, the thing I just said in Barcelona. So yeah I just don't want to do it again and have to reset from there.

"And it's a new track, Monaco it is traditional track. And one my favourite tracks, [even though] I never driven it."

Tsunoda says that having not raced on the streets of Monaco before, it will be important for him to take a steady approach to building his speed up.

"I don't have any experience here, so just have to build up the pace," he explained.

"I think the approach to Monaco compared to other tracks is a little bit different, especially as you don't want to go immediately pushing hard and go into the wall.

"So I think building up the pace is the most important thing. And I think to have proper clean sessions, especially FP1, FP2 and FP3 is really important for building up confidence, and to prepare for qualifying.

"The main target for me is to have clean sessions those sessions. Yeah and also we have a break between Thursday and Saturday, which is a bit of an unusual thing, so hopefully I can adapt to that as well.

"I think I can use the experience from the past and to improve from my side, and yeah, hopefully it's going to be a good race week for AlphaTauri."

Perez: Pressure to perform "coming from myself" and not Red Bull