Rosberg shocked the F1 world in December last year when, just days after clinching his world title, he announced his retirement.

He said that the stresses of battling for a championship with Lewis Hamilton, allied to the fact that he had a young family, left him unwilling to commit for another season.

While Rosberg has insisted he is happy being away from F1 and he has no interest in returning to competition, Wolff suspects he may ultimately change his mind.

In a relaxed conversation with media in the paddock in Montreal, Wolff admitted he would not be totally surprised if Rosberg reappeared with Mercedes' current title rival.

"I think when he took the decision to retire it was because it was just too much," said Wolff. 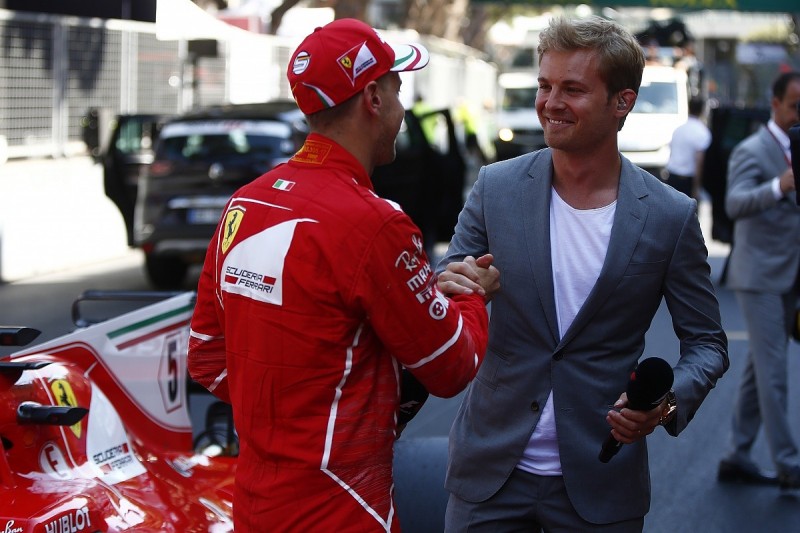 "It was a very stressful year against probably the best driver in F1 and he felt, at that stage, exhausted. That is how he appeared to me.

"I will give you one [quote]: I wouldn't be surprised if he changes his mind in a year and reappears in a Ferrari! Or somewhere else."

"I think that doing the Indy 500 is very challenging for a racing driver," he said. "I loved it because of Fernando, until he retired, but I don't think Nico calculating the risk and reward would go on to an oval with an Indycar."

Mercedes agrees to be in second Netflix Formula 1 series