The request from Scuderia Toro Rosso to be renamed Scuderia Alpha Tauri from next season has been approved, Autosport has learned

Red Bull's junior team has been on the grid since 2006, when the energy drinks company purchased backmarker Minardi so it had somewhere to place its best junior drivers.

Last month it emerged that Red Bull wanted to rebrand the team, which has raced under its current name - an Italian translation of Red Bull - for 15 seasons.

Autosport has learned that an F1 Commission e-vote took place in the week after the Russian Grand Prix and the name change was approved.

F1 had already given its blessing to the change, which means that the team will be named after Red Bull's emerging fashion brand from next season.

Alpha Tauri, launched two years ago, is named after a star in the Taurus constellation.

While teams tweak their official entry names on a regular basis to denote title sponsors, it is not common for names to be changed completely without a change of ownership. 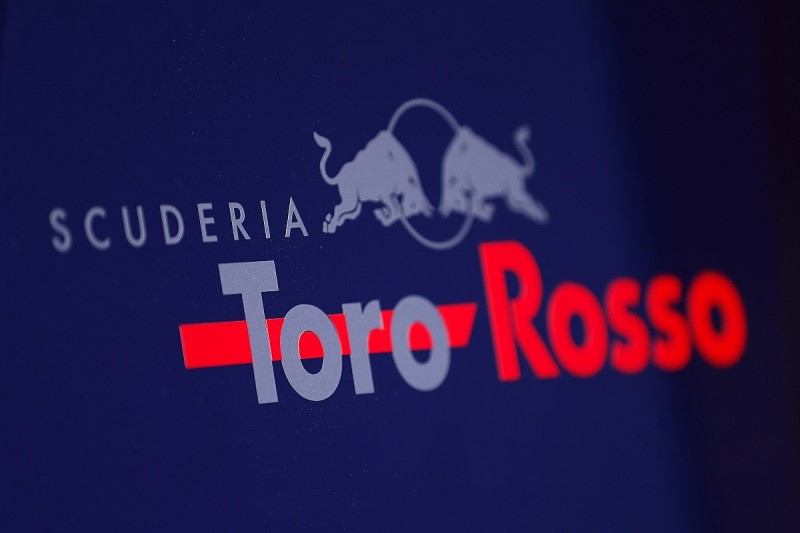 However, Sauber was rebranded Alfa Romeo Racing for 2019, in deference to the Italian manufacturer taking its title sponsorship to an unusual level, even though the Swiss operation is still behind the entry.

Force India's transformation into Racing Point during 2018 is a different case because it is officially a different entry.

The Silverstone-based team's owner fell into administration and was taken over by a consortium led by Lawrence Stroll, which had to enter F1 with the 'new' team - even though many major elements, including the cars, were the same as before.

Toro Rosso itself underwent a minor name change before it had even started competing. The Faenza team was originally going to be called Squadra Toro Rosso. 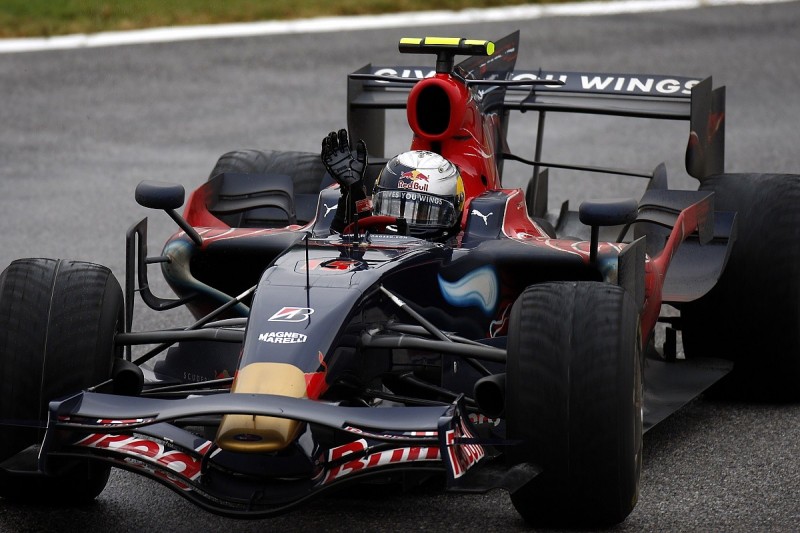