The circuit hosts races for both series in the summer months, as thousands of racing fans head to the Catalan capital for action under the Spanish sun.

The Formula 1 Spanish Grand Prix is set to take place on 4 June, with Spaniards Fernando Alonso and Carlos Sainz will be hoping to give the fans something to cheer about on home turf.

Next year’s race will mark 10 years since a Spanish driver stood on the podium in Barcelona, when Alonso took the win for Ferrari in 2013.

Tickets for the F1 Grand Prix in Spain are now available with Motorsport Tickets by clicking here.

Then, in September, it will be MotoGP’s turn to race at the circuit. On the contrary to F1, six of the last 10 races in Catalunya have been won by a Spanish competitor, with Marc Marquez, Dani Pedrosa and Jorge Lorenzo splitting the wins between them. 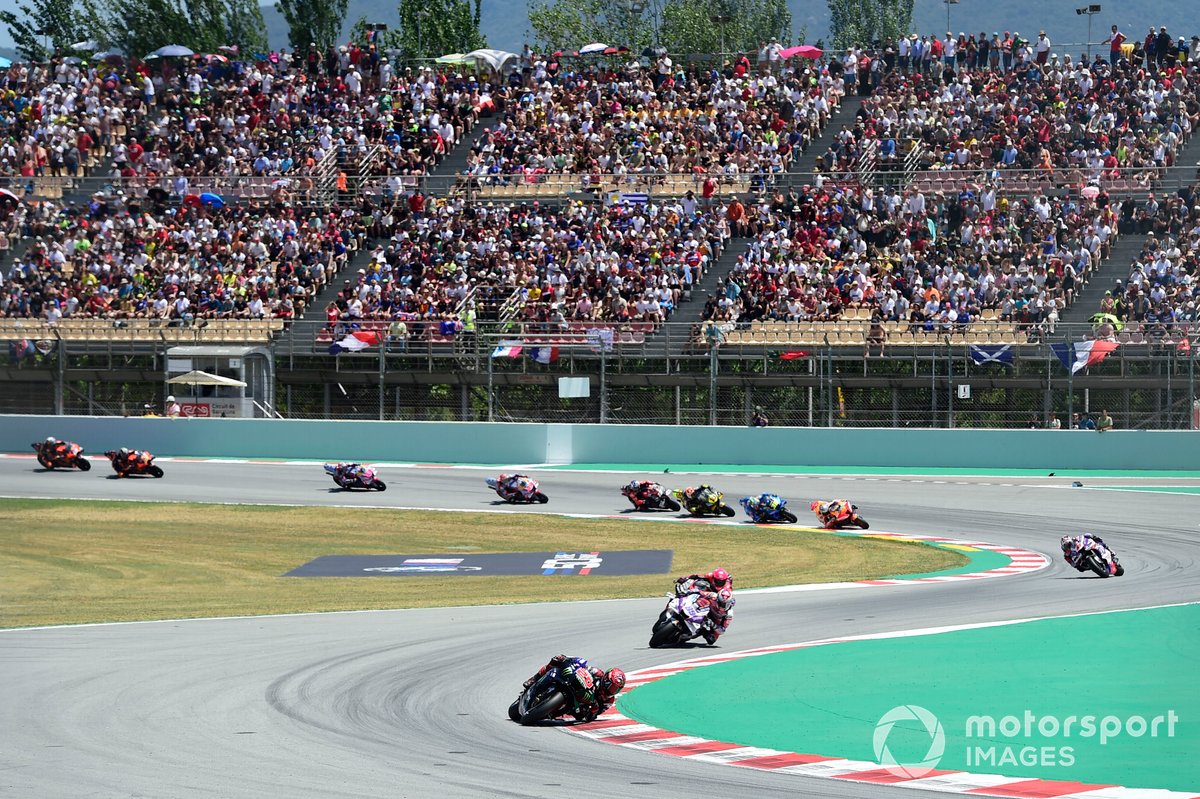 Marquez will be hoping for a return to form following a recent tumultuous spell in the top class, while the likes of Fabio Quartararo, Francesco Bagnaia and Enea Bastianini will be looking to take victory.

Tickets for the 2023 Catalunya MotoGP race in Barcelona are also now available with Motorsport Tickets by clicking here.

The circuit is a short journey from the centre of the city, allowing fans easy access from popular hotels and the chance to explore what Barcelona has to offer. With its many bars, historical monuments and world-famous beaches, motor racing fans are able to set up camp in one of Europe’s most vibrant cities while enjoying world-class racing.

To be at either of these must-attend races in 2023, head over to Motorsport Tickets to find out more.