The two-time F1 world champion returned to grand prix racing at the start of 2021, having spent two seasons away from the series following his departure from McLaren at the end of 2018.

While the initial races after his return were difficult for him, as he admitted to playing catch-up in getting used to the cars, tyres and controls, he made rapid progress over the second half of that campaign.

And, off the back of some impressive performances in 2022, Alonso has netted himself a long-term contract to race for Aston Martin from next year.

While he now appears to be back to peak form, and claims he is driving better than ever, the Spaniard concedes that it has not been a straightforward path to get there.

In particular, he suggests that even he had doubts about whether or not he could make a success of it after his initial laps back in an F1 car at the end of 2020.

“Coming back to the sport is never a guarantee that you will be okay and competitive, and you still enjoy everything in Formula 1,” he said.

“So I had some concerns, obviously, two years ago, when I did the demo [in Abu Dhabi], before the young driver test in 2020.

“And I think last year I was not maybe 100% happy with the performance and with how the season went.

“This year, I'm much more happy with the car and with the performance itself, and much more I think ready for the next challenge.

“So, you cannot underestimate coming back to the sport. But you need a few races or even one full season to feel 100% again, and it is what happened to me. But I'm happy now that I feel a very good level.” 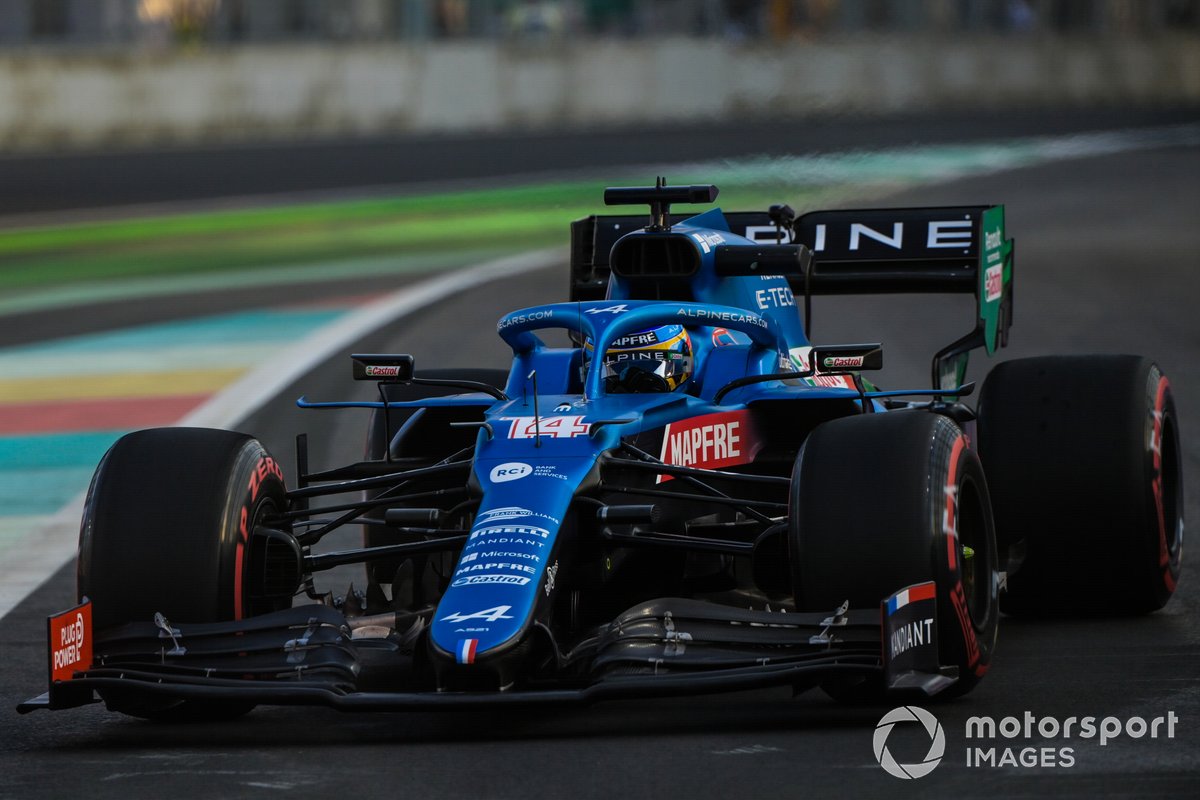 While Alonso enjoyed his time away from F1, he says that returning to F1 came on to his radar when plans for a new rules era were finalised.

“I had in my head different challenges at that point. I wanted to race in Daytona, in Dakar, in Le Mans. I wanted to fight for a World Endurance Championship. I don't know, I had different things, and Formula 1 was not a priority, or I didn't have my head in Formula 1 anymore.

“But I love Formula 1. And I felt that in 2021 it could be an opportunity with the new rules and maybe everything re-shuffles a little bit, in terms of how the teams are, or the competitiveness of them.

“So I fulfil all my boxes in those years away from Formula 1, and I still watch the races at home. And yeah, the rules. They postponed the rules one year for 2022. But I came in 2021 anyway.”