Formula 1 teams have been spotted using an innovative Italian 'gun' in testing in what could be the latest move to get on top of the new 2021 tyres.

F1 teams well know that mastering knowledge of tyres is key to unlocking performance from their cars in both qualifying and in races. It’s why so much work is done in checking on tyre temperatures and durability over the course of every F1 test and practice session.

But eagle-eyed observers at Bahrain’s F1 pre-season test last weekend spotted a select number of technicians doing something slightly unusual with the tyres - using a mysterious gun on them as they came off the cars.

This gun appeared to hammer into the rubber and, while those using it tried their best to keep their work secret, the answer as to what they were doing can be revealed.

The ‘gun’ is known as the VESevo – derived from the Latin name of the famous volcano – and is produced by Italian start-up company MegaRide.

It stands for ‘Viscoelasticity Evaluation System – EVOlved’ – and is the result of a research project by the Group of Vehicle Dynamics Simulations from the University of Naples Federico II.

What the gun does is help collect information on the tyre tread to understand how it has reacted and behaved while running out on the track.

Using a unique post-processing algorithm, the gun allows its user to fully understand the physical properties of the tyre: offering better analysis of inner temperatures, the stiffness of the compound, the wear of the treat and its damping properties.

These can all be mapped out on graphs (below) and then used as a tool to better understand what impact tyre temperature and track surface is having on the performance and durability of the rubber. 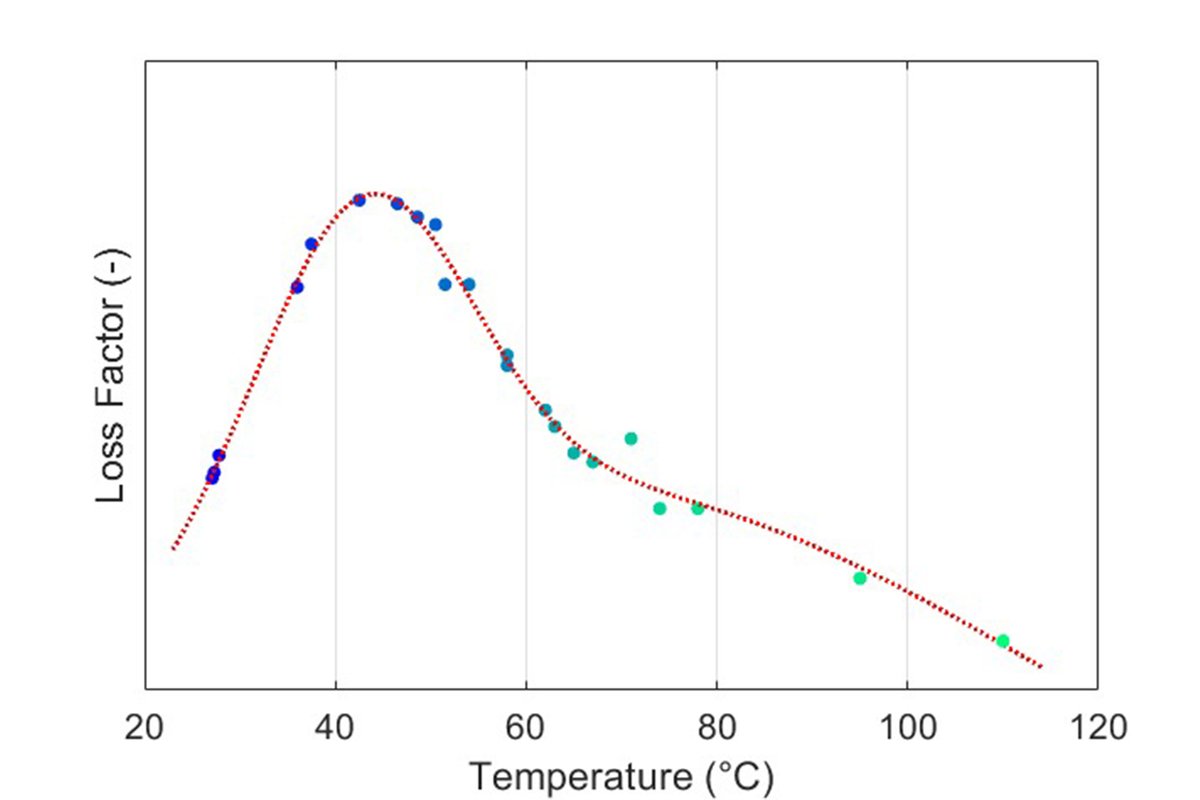 This information can be crucial for offering added insight into the behaviour of a certain tyre compound, which can then help teams better predict how to get the most out of the rubber.

While Pirelli already provides teams with extensive data on the correct working range of the tyres, that does not stop drivers sometimes complaining to their engineers that the tyre is still not working perfectly when in that window, or its degradation is much worse than had been expected.

While the VESevo gun has a ‘hammer’ motion on the tyre when it’s used, it is actually a non-destructive testing tool, so the rubber itself is not damaged. Instead, the motion is simply there to help the tool better understand the viscoelastic characteristic of the tread and rubber.

It is unclear exactly how many F1 teams are using the VESevo gun, but the fact that several MegaRide technicians were seen downloading information on to computers suggests that several teams have already signed up – with more likely to follow now they have seen what their rivals are doing.

The MegaRide gun has already been used by Trident in F2, F3, while other squads have used it in Formula E, DTM and MotoGP.

However, it is understood that Bahrain testing was the first time it’s been put to use in the F1 pitlane. 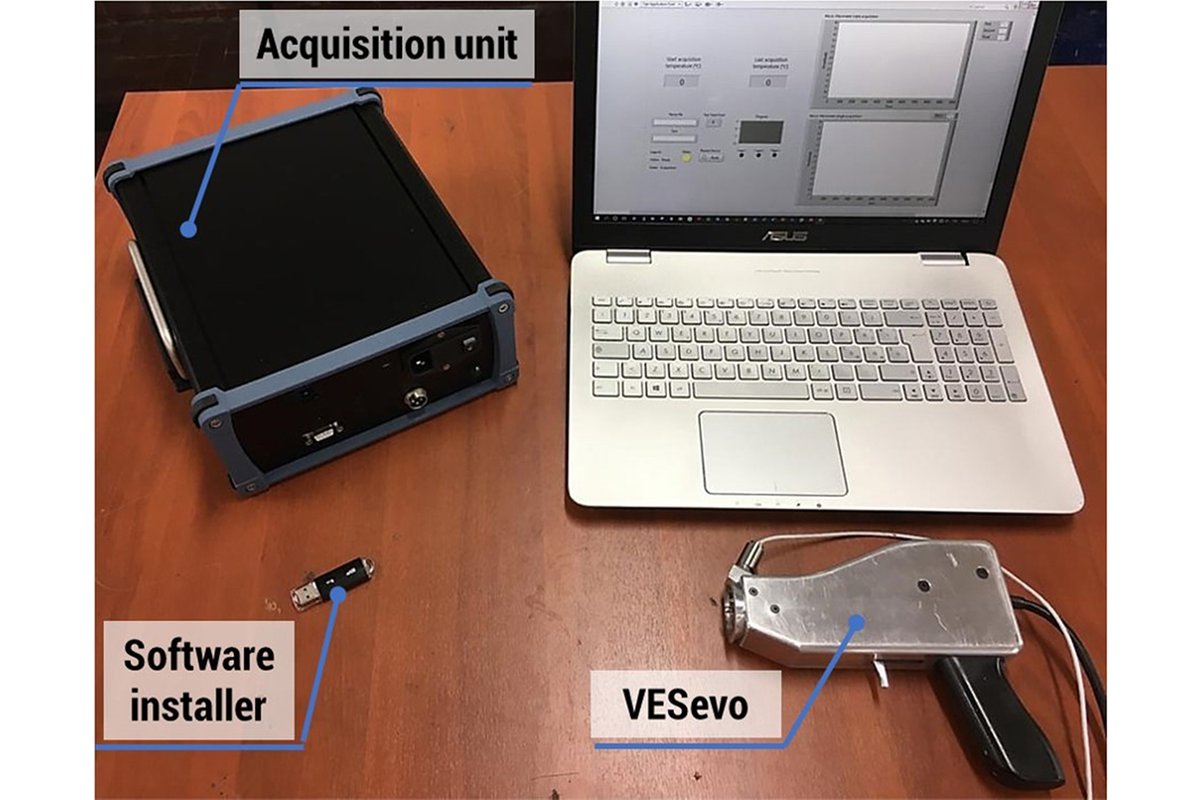