Formula 1 is set to alter the DNA of its power units from 2026 in a bid to entice new manufacturers in, with Audi and Porsche favourites to make the jump.

Talks have intensified over critical aspects of the new engine rules over the last few months, as the manufacturers want to get on with their R&D projects as soon as possible.

Whilst the current manufacturers are clearly happy with the power unit as it stands, they understand that in order for any new entrants to come onboard, some compromise needs to be made in ensuring that new car makers stand a chance of being competitive.

The MGU-H has been at the heart of this debate, due to the manufacturing challenges it creates and the complexity of its role within the energy recovery system.

Therefore, it appears that Mercedes, Ferrari, Renault, Honda and Red Bull are in agreement that they will let the MGU-H go, providing Audi and Porsche commit to a long-term entry.

The ditching of the MGU-H obviously raises several issues, and talks had been ongoing during the consultation period about the introduction of a front axle MGU to help bridge the energy gap created by the loss of the MGU-H.

However, it appears those plans have been shelved, with the MGU-K set to be given much more authority.

This will mean it has much more of a KERS style role, albeit with a much larger recovery and deployment model and a significantly larger energy store at its disposal.

To give some sense of the scale of what is being proposed, the original F1 KERS was a 60kW system, which roughly equates to 80bhp and could be used for approximately 6.67 seconds due to its 400kJ per lap capacity.

The current MGU-K is a 120kW system, which equates to around 160bhp and can deliver throughout the course of the entire lap, as it works with both the MGU-H and energy store. 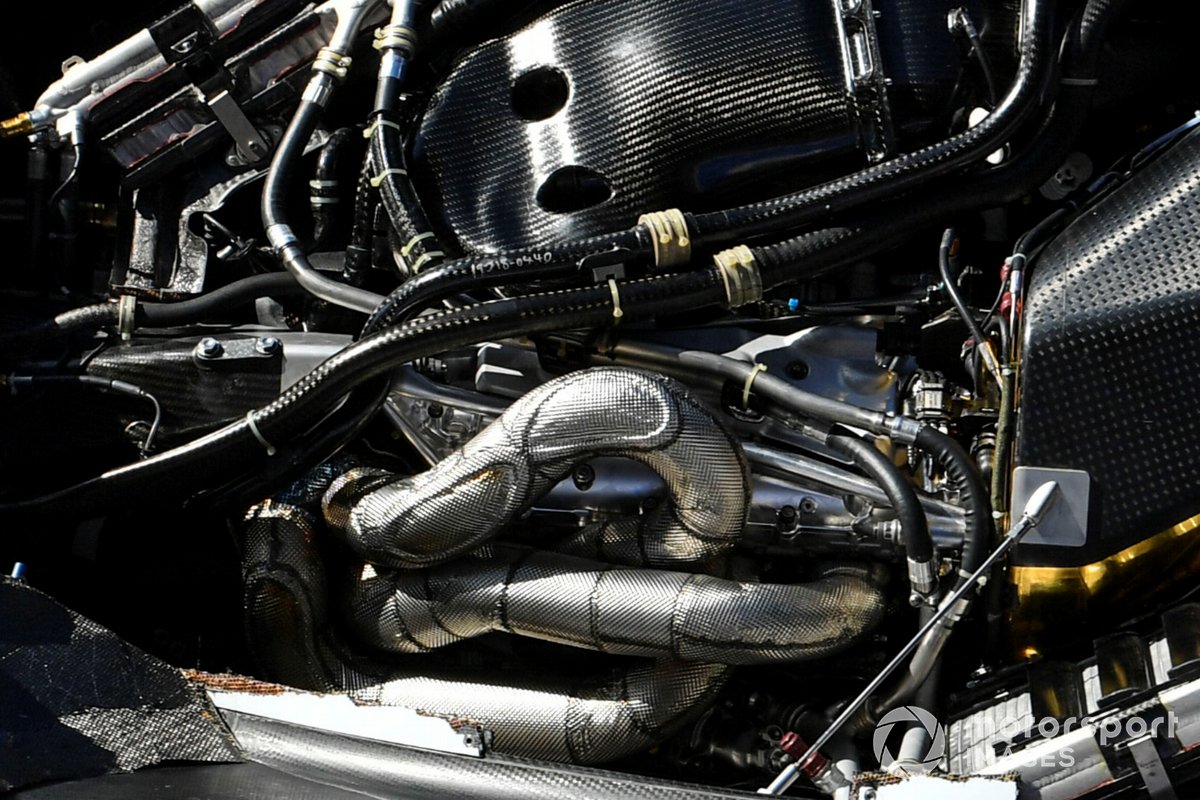 Lance Stroll, Racing Point RP19, returns to the pits without an engine cover

The suggestions are that the 2026 MGU-K will be able to deliver 350kW, or approximately 470bhp, which is a giant leap forward in terms of the ratio delivered by the energy recovery system.

There’s no mention yet about how much energy will be able to be stored in the battery pack, but for example, a 4MJ Energy Store, similar to what is used now, would be depleted from a full charge in 11.43 seconds if you were deploying the full 350kW.

Added to this is the challenge of recovering the energy from just a single source, where as with the current power units energy can be recovered by either MGU and passed to the other without needing to store it. This increases the limit beyond the perceived 4MJ limit per lap.

The MGU-K would need to be more robust to deal with the additional forces acting on it, and the energy store would need to be larger and heavier in order to store and deliver the necessary energy.

Given the significant headroom that’s been proposed, it’s more likely that we will see this 350kW system broken down into a two-tier system.

One will be automated, with the MGU-K delivering power almost as a constant boost on throttle demand, like we have now. There will also be another KERS-like boost system that will be available to the driver for strategic deployment.

There’s also talk of some aerodynamic assistance being brought in to help mitigate the recovery issues posed by a single point recovery system. Talks surrounding a spec active suspension have been tabled on numerous occasions and could still provide the necessary answer that F1 is looking for.

It is understood that the recent meetings amongst F1’s stakeholders have raised question marks over whether the sport could introduce some kind of active aerodynamic package that takes a holistic approach to drag reduction and boosting downforce, rather than just the limited use that DRS provides.

At the heart of power unit’s new design, it’s anticipated that the single centreline turbocharger and 1.6 litre ICE will be retained.

However, the concepts will need to be overhauled to account for the sport’s continuous shift toward a more biofuel biased sustainable fuel. Furthermore, in order to shift the distribution of power more towards the combustion element of the power unit, it’s likely we will see the fuel flow restrictions either eradicated entirely or adjusted significantly.

This will have a bearing on the rev limit too. While the regulations currently permit a 15,000rpm limit, manufacturers can find little performance advantage beyond the fuel flow curve below 10,500rpm.

The changes being made might also have an impact on one of the aspects of the power units that was heavily criticised when they arrived in 2014.

And whilst that is not as ear-piercing as some of the larger capacity V8 and V10 engines that F1 has used in the past, it might add more depth to the soundtrack. 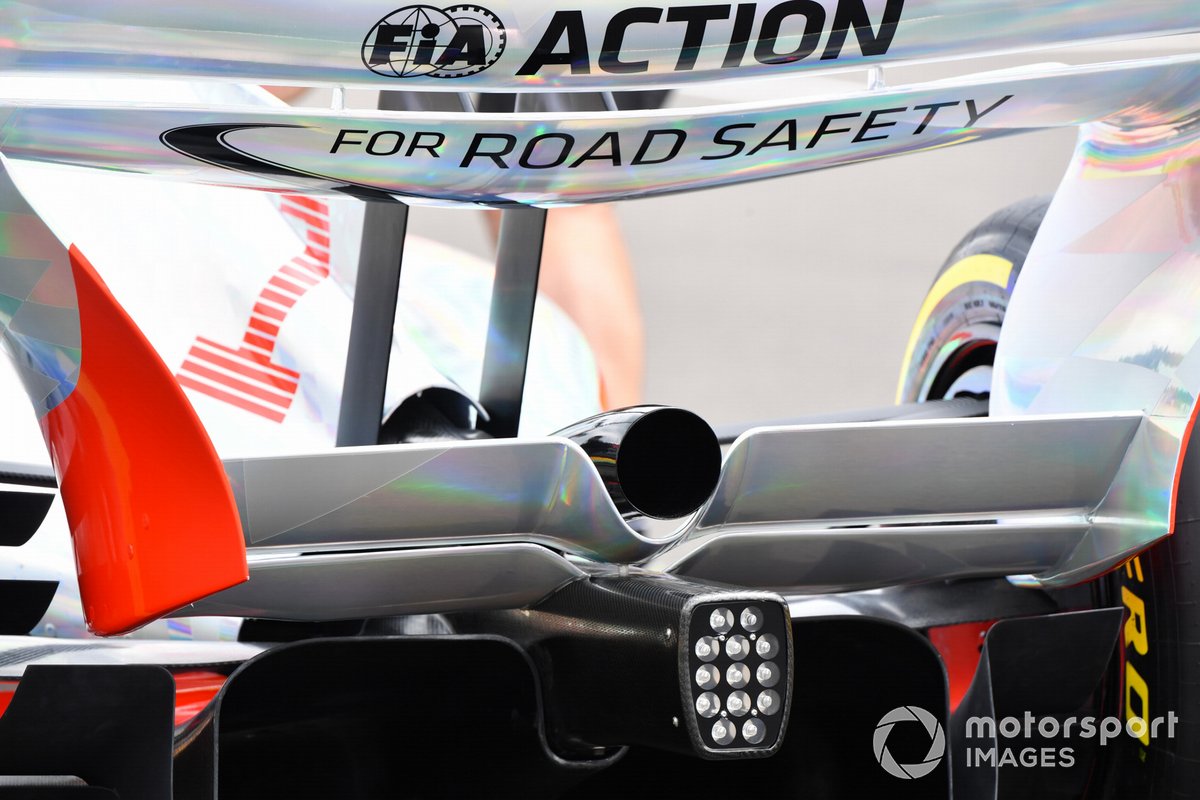