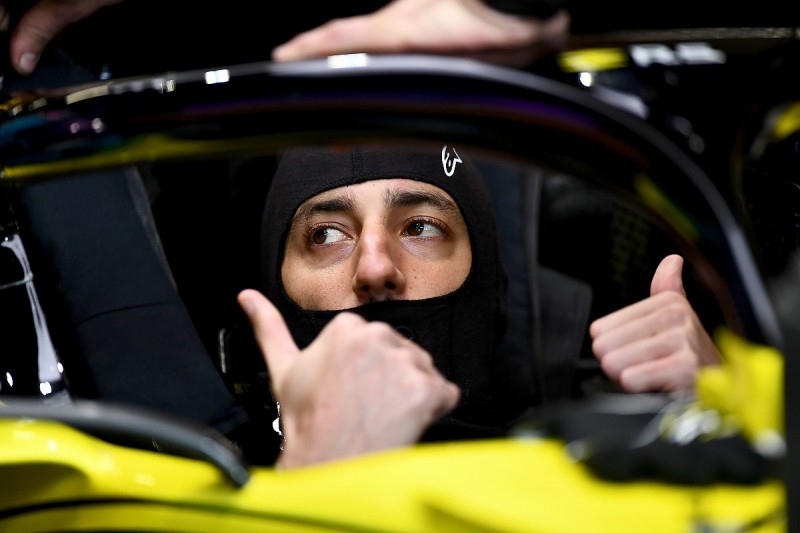 Daniel Ricciardo's decision to give up a race-winning car at Red Bull raised eyebrows in the summer of 2018 and his first season with Renault indeed passed without a podium. Nevertheless, he learned a vital lesson from a trying campaign

Daniel Ricciardo knew his first Formula 1 season with Renault would be a winless one.

But he expected more than scraping his way into the top 10 in the drivers' championship late on, and watching his team get comprehensively beaten by its engine customer McLaren.

The 2019 campaign was a sobering one for Ricciardo. After picking up seven victories with Red Bull, the uncertainty around its new partner Honda and a very financially attractive offer from Renault - worth more than $20million a season - encouraged him to jump ship.