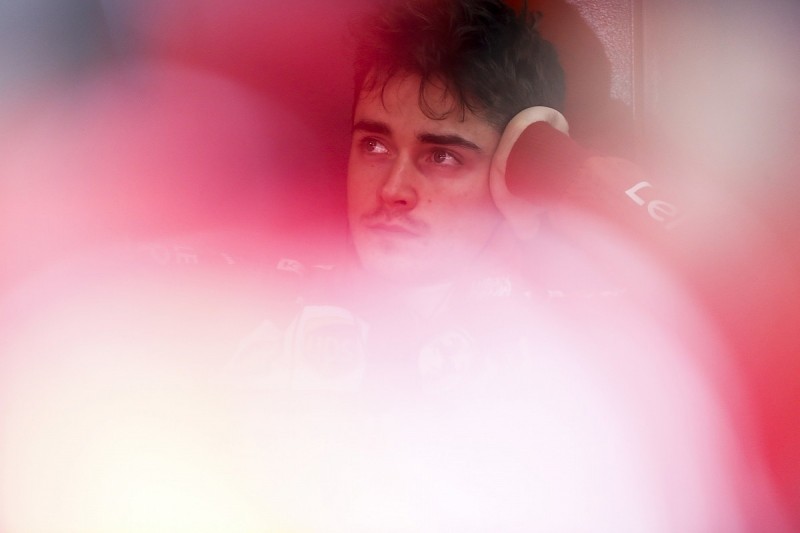 The high-pressure job Leclerc completed in 2019

Charles Leclerc started his first season at Ferrari knowing the team expected Sebastian Vettel to lead its title challenge. But Leclerc made it his mission to change that view, which he did, vanquishing his world champion team-mate in the process

Sebastian Vettel started 2019 as Ferrari's de facto number one driver, but ended it finishing behind Charles Leclerc in the championship. In between, Ferrari's season rocketed between poor performance, reliability problems, stunning Leclerc highs, costly Vettel mistakes and rising tension between its drivers that reached a crescendo with them crashing out in Brazil.

The underlying narrative through all of that was the shifting dynamic between four-time world champion Vettel and rising star Leclerc, and how Leclerc's emphatic first season with Ferrari disrupted the status quo.

Mercedes Looks to the Future with its Young Engineers

Why you should care more about F1's undersold engine technology