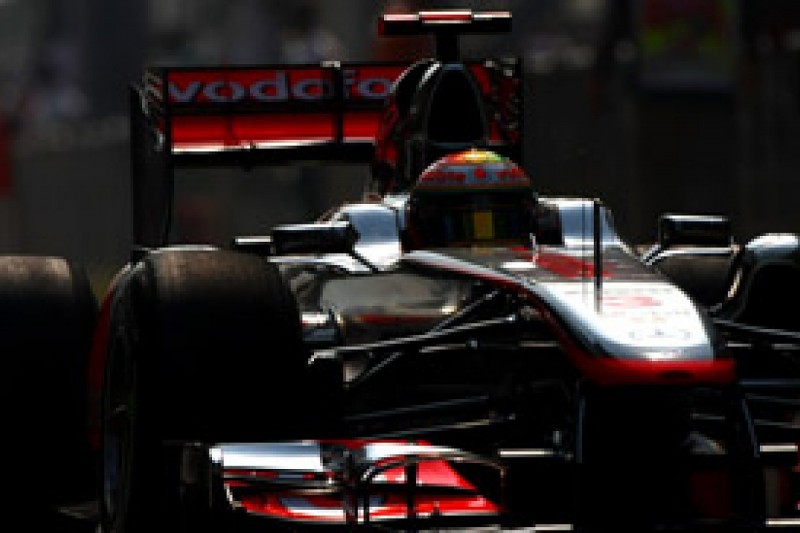 Everything you need to know about India's first weekend as a grand prix host. From Sebatian Vettel's perfect domination of the event at the Buddh Internatinal Circuit to Jenson Button and Fernando Alonso's forlorn pursuit of him. Oh, and don't forget about the stray dog...

Lewis Hamilton's season has been one of occasional highs tempered with plenty of lows. So perhaps it wasn't a great surprise when the boost of topping the first ever practice session at India's Buddh International Circuit was quickly followed by the frustration of being given a three-place grid penalty for disregarding yellow flags - a transgression Hamilton held his hands up to. Sauber's Sergio Perez was guilty of the same offence.

The Red Bulls were next up behind Hamilton, followed by Jenson Button's McLaren, the two Mercedes and Felipe Massa's Ferrari.

Why the Indian GP was a winner