The scale of its problems in Monaco a fortnight ago - where Lewis Hamilton was knocked out in Q2 and could only recover to seventh, with Valterri Bottas fourth - prompted a dramatic call to arms at Mercedes' Brackley factory.

Team staff skipped leave to keep the facility, including its simulator, running non-stop for 10 whole days in the search for ways to make the tricky W08 work better.

The outcome was a victory from pole position for Hamilton in Montreal, with Bottas completing Mercedes' first one-two of 2017.

Mercedes' head of motorsport Toto Wolff said the team "pretty quickly understood" the Monaco race problems but the lack of pace in practice and qualifying at the previous round required greater work.

"A group of engineers came together, in order to calmly assess what happened," Wolff said.

"And any time of the day or night, when you were in the factory there were lights on and people were working with the simulator.

"There are no silver bullets in this sport: it is about analysing the data and making conclusions.

"So we looked at all areas: it was aero, it was mechanical balance, it was set-up work, it was the tyres themselves, and the way the drivers drove the car." 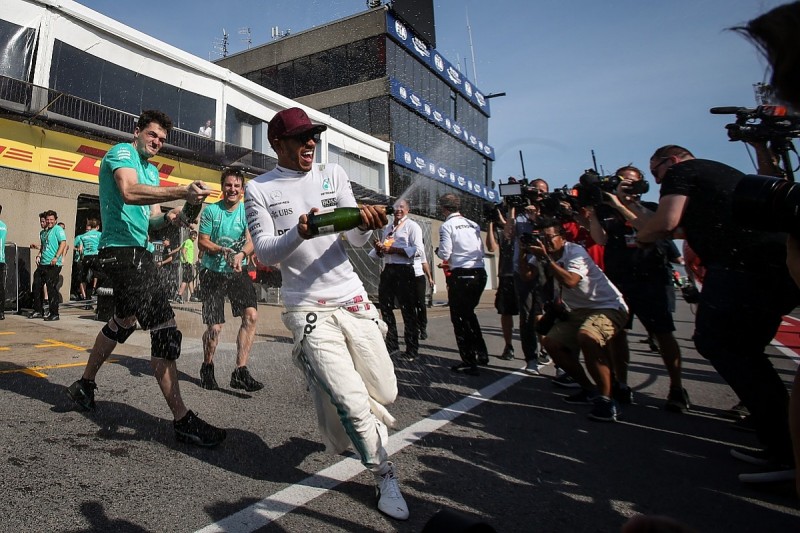 Autosport understands Mercedes ran intensive simulator and driver-in-loop programmes to go back through the Monaco weekend and work out what the team should have done differently at the time.

This approach of re-running previous race events in such fine detail is not common but Mercedes felt that understanding exactly where it had gone wrong in Monaco would produce big benefits for the remainder of the campaign.

That process uncovered areas of interest that made Mercedes revise its approach to different set-up avenues for the Montreal weekend.

Despite the good progress made, Wolff is not convinced Mercedes' problems are all behind it.

When asked if he felt Canada was a breakthrough for the team, he replied: "I never feel that. Monaco looked pretty grim but we didn't dive into depression.

"Montreal looks pretty great but I wouldn't say now the problems are solved.

"Certainly we have understood it much better, with another set of valuable data points, but now we have to move to Baku."