Teams are pleased with how plans to hold sprint races at three grands prix this year are progressing ahead of an update meeting with Formula 1 bosses in Bahrain.

Following the latest F1 Commission meeting at the end of January, F1 has been working on plans for sprint races to debut in 2021 after the plan received “broad support” from teams.

A working group was formed to flesh out details after a number of questions emerged from the meeting, with the target of having a final proposal in place for teams to vote on before the start of the new season.

F1 CEO Stefano Domenicali and managing director of motorsports Ross Brawn spoke with drivers on Thursday in Bahrain to discuss sprint race plans among other matters, and are set to meet with the team bosses during the pre-season test for further talks.

Fears had been raised about how sprint races would devalue the Sunday grand prix, with Sebastian Vettel arguing that the idea "made no sense", but the teams are eager to go ahead with the plan and see what impact it will have.

Domenicali revealed in a recent interview with the Daily Mail that the British Grand Prix was now set to host a sprint race in 2021, with consideration being given to races in Canada, Italy and Brazil.

Asked by Autosport about the sprint race plans, McLaren team principal Andreas Seidl said he was “very supportive to give it a go” as it did not “artificially change the pecking order”.

“There have been some good meetings together with the FIA and Formula 1 in the last weeks to define the details, because the devil is always in the detail,” Seidl said. 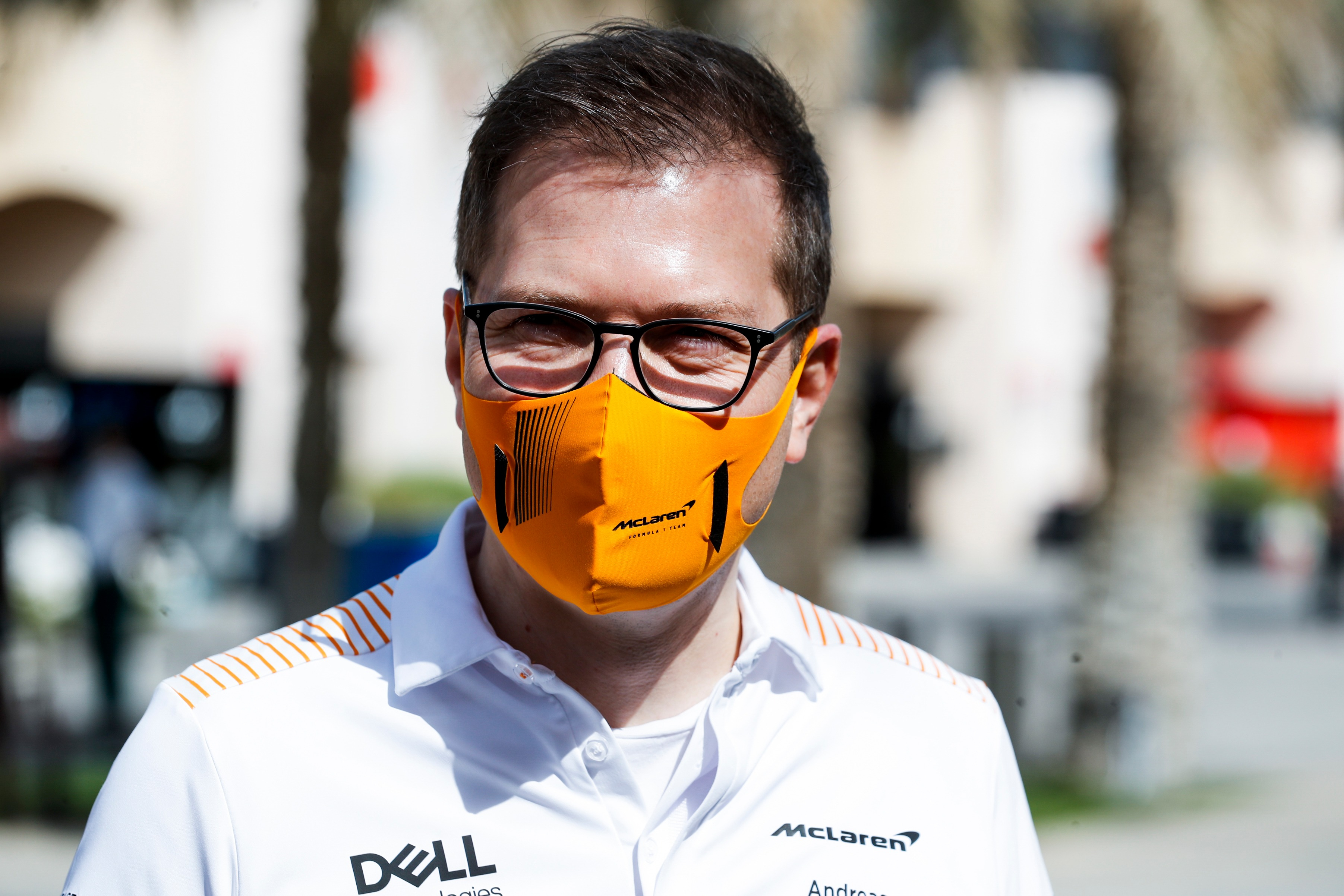 “But I think we have a good proposal now on the table, and I think we will come to a final conclusion this weekend, and then it’s down to Formula 1 to actually broadcast how it will look like.”

Red Bull chief Christian Horner praised F1 for being “reasonably responsible” by only introducing sprint races to set the grid for three events in 2021.

“From a promoter’s point of view, I understand why they’re trying to do it,” Horner said.

“There’s always a million reasons why not to do something. But I think the concept is interesting. I think the way that they’re looking at introducing it is reasonably responsible over three events. So why don’t we try it? Let’s give it a go.

“There’s a lot of work going on behind the scenes with the team managers and sporting directors to ensure the right regulations are in place for it, and hopefully it’ll be an interesting spectacle.

“If it’s what the promoter wants to do, then we’re happy to support.”

While Toto Wolff said Mercedes was “more on the purist side”, he repeated his previous belief that F1 could learn from the commercial benefits seen in other championships that had more racing.

“I think we should give it a go and then be really honest to ourselves,” Wolff said.

“What was the financial impact and the impact on the eyeballs that we were able to generate, and what is the show factor? As Christian said, there are many pros and cons.

“If we all stick our heads together, then we can find a solution that is of mutual benefit. F1 is what we do altogether, and we need to entertain the people.”