Aston Martin Formula 1 driver Lance Stroll says his kerb jumping in the Monaco Grand Prix “rattled my brain” and believed it would force him to retire from the race.

TV cameras twice caught Stroll leaping over the kerbs at the exit of the Swimming Pool, where Charles Leclerc crashed heavily in Q3.

On the second occasion, Stroll first clipped the inside barrier on the right, something that – as in Leclerc’s case – often leads to steering failure and heavy contact with the barrier at the exit.

However, Stroll survived the incidents and used an unusual strategy of a long opening stint on the hard tyre to jump from 13th on the grid to eighth at the flag, backing up team-mate Sebastian Vettel’s fifth place.

"It rattled my brain a little bit!” Stroll told Autosport, when asked about the kerb jumping.

"I was a bit surprised. I thought my day was kind of done actually, after the second one.

Stroll conceded that he was worried about starting on the hard rubber and losing ground as he got temperature into the tyres. 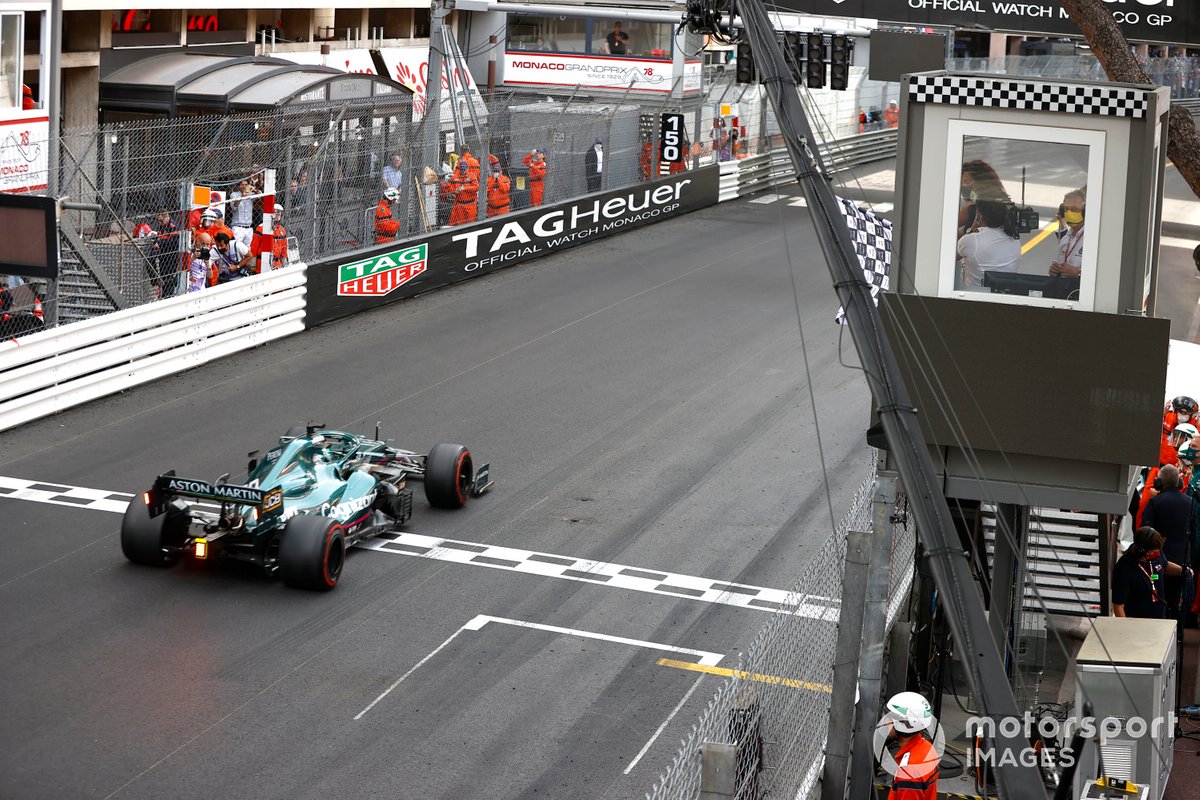 "It wasn't ideal,” he said. “But I still got a pretty good launch. And, the soft tyre runners didn't really pull away from me too much on the launch.

"I think our race was from lap 50 to lap 60 on the hard, hoping for a safety car, or just something to happen. And we managed to just actually overcut the others, Esteban [Ocon] and [Antonio] Giovinazzi on pace.

“I wasn't expecting that before the race. I mean, I expected them to have some good pace on that second stint, and we were going to maybe benefit from a safety car or something. But, in the end, we just had good pace. We were able to do it on good pace."

Stroll’s only worry was the threat of a penalty for crossing the line at the pit exit.

The team didn’t want to distract him by telling him about the investigation, but he found out for himself from the giant TV screen on the way up from Ste Devote.

"I knew it was on the edge, but I thought I was racing Ocon, I heard 'racing Ocon,' so I pushed quite hard, but in the end we had like six seconds gap to him when we exited the pitlane," Stroll said.

"Actually, they didn't tell me on the radio, but I saw it on the Jumbotron when I was driving. I saw ‘under investigation’.

"I put in some good laps for that, I didn't know, but I had like 30 seconds at the end to the cars behind, so a 10-second penalty would still be OK."

Stroll conceded that his result was helped by problems for other drivers, including polesitter Leclerc.

He said Aston has "still got some work to do" to be consistently challenging for strong results.