Villeneuve recently suggested that Robert Kubica might use his role as development driver to make the car more difficult to drive and compromise the performances of Stroll and team-mate Sergey Sirotkin.

Stroll, who has often been criticised by Villeneuve during his first 12 months in F1, shrugged off his compatriot's comments when they were put to him and explained why he pays no attention.

"I have nothing to say," said Stroll when presented with Villeneuve's words.

"I think he said I was the worst rookie ever last year, but last time I checked I finished on the podium, started on the front row, scored 40 world championship points, finished three points and one position behind my team-mate, who has 16 years of experience.

Villeneuve is regularly asked about Stroll because of their shared nationality and his work as a Sky Italia pundit. 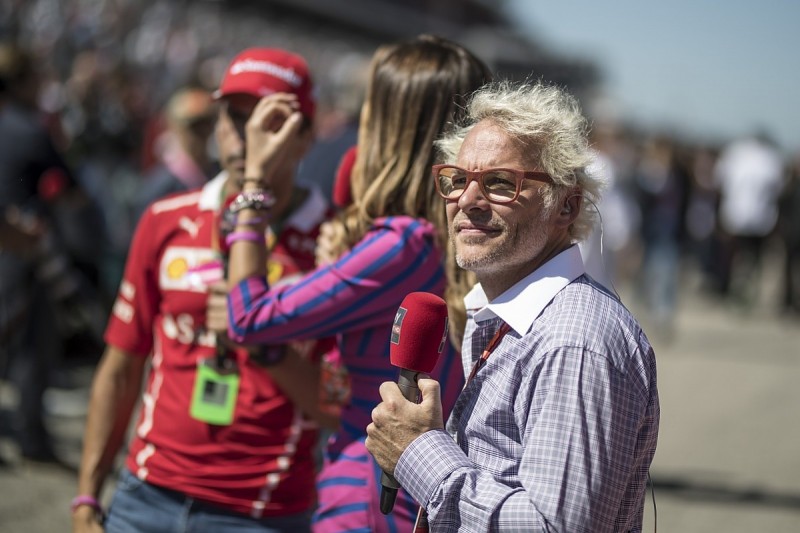 In response to a question about whether Villeneuve was paying too much attention to him, Stroll refused to be drawn into talking further about the topic.

"I'm not prepared to talk about him," said Stroll.

"I have bigger things to focus on and many, many more priorities on my list."

Fellow Williams driver Sirotkin scoffed at the suggestions Kubica would do anything to compromise the progress of the team.

He also said it would not be possible for Kubica to do so, even if he wanted to.

"Knowing Robert, he is a very nice guy and I don't see any reason he would need to do this," said Sirotkin.

"There is not much you can really do, it is not that you can lead people purposely in a bad way.

"It is something I am not even thinking about and I am more than sure it's not the thing."