Nielsen left his previous role as sporting director at Toro Rosso last week, having been at the Italian squad for two years following a period at Caterham.

"I'm delighted to be joining a team of Williams' history and stature in what is a very exciting time for everyone at Grove after a very impressive 2014 season," he said.

"In this role I will be able to help ensure that our operations at the racetrack are maintaining the highest standards and that we are maximising our performance at the racetrack from a sporting perspective.

"Williams has a very talented team of people and I'm looking forward to working with them."

Nielsen has held a variety of senior roles at F1 teams through a long career in the sport, including stints as team manager at Tyrrell and Arrows, and as sporting director at Benetton/Renault. 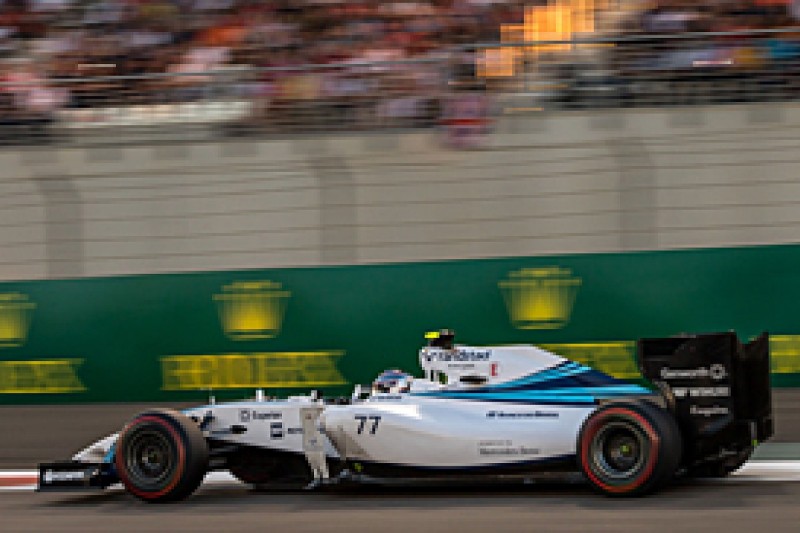 "Steve brings a wealth of experience of the sporting side of Formula 1 and will help us as a team as we aim to climb further up the championship table," said Symonds.

"He has won world championships in the past and knows what needs to be done on a sporting level for Williams to do this again.

"We have a talented and ever improving race team and with Steve on board we are well placed to make further operational gains next season."

Nielsen is the latest in a long list of major new recruits by Williams, following Symonds and ex-Ferrari man Rob Smedley's moves to the team, which took a massive step forward in 2014 and secured third in the constructors' championship.