Gunther Steiner says he has no issues with how he has been represented in Netflix’s Drive to Survive Formula 1 series as the third season is released worldwide on Friday.

Drive to Survive has been a hit for Netflix since it was first shown in 2019, helping bring rafts of new fans to F1 with unparalleled behind-the-scenes access.

Haas team boss Steiner has become a fan favourite through the first two seasons of Drive to Survive, most notably for his forthright demeanour and interactions with his drivers.

Steiner is once again a key part of the third season, which was released by Netflix on Friday morning. Former Haas driver Romain Grosjean’s accident at the Bahrain Grand Prix is a major storyline late in the season, taking the focus of an entire episode.

Steiner is yet to watch any of the three seasons of Drive to Survive and refuses to watch it, but said he had no issues with how Netflix delivered its storylines, saying it was the job of filmmakers to make events as dramatic as possible. 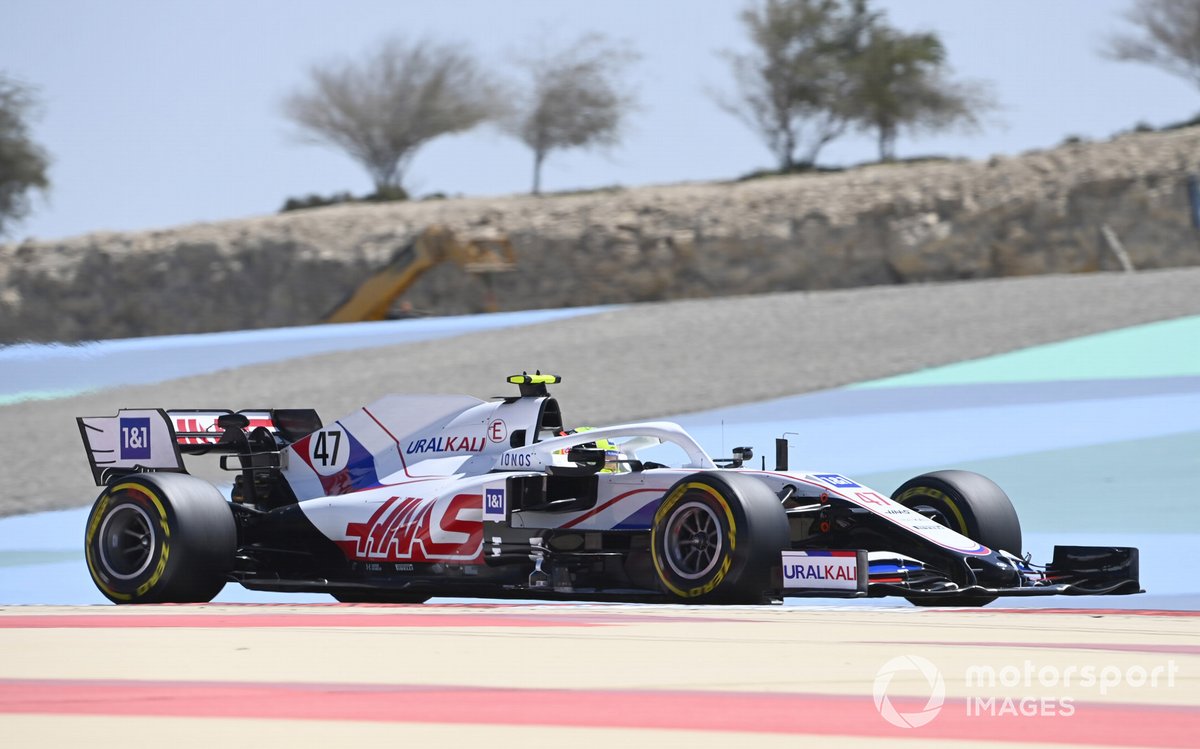 “We know filmmakers, they get the best they can out of it - that's pretty clear,” Steiner told Autosport.

“I don't know how much was played up, and therefore I’m not with those who are critical about it. I don't know how they managed the stuff. That's why I don't have much of an opinion about it.

“It is well known that film people always try to get the best possible out of it, so that the viewers enjoy watching it. We have to, and can live with that.

“As long as stories told there are not completely wrong. I didn’t hear that, actually, that it’s untrue. Maybe sensationalised a little bit, but otherwise I don’t think much is changed in principle, at least that’s how I understand it.”

Due to the COVID-19 restrictions in F1 through 2020, the film crew from Netflix was required to embed itself within particular teams across race weekends, drawing them closer to their subjects.

Steiner said the interaction with the Netflix crew was so seamless that he often forgot they were filming him, becoming part of the wider team.

"They are just integrated into the team for the weekend,” Steiner said.

“This year it's a little different, it seems to me. Sometimes you have a microphone above you and you don't even notice it. But otherwise you know exactly when they're filmed and when you’re not.

“The only thing they sometimes do, you get a microphone so they have a better audio. But you know exactly what they're doing - there's no surprise there.

“They behave the way you don't even notice them after a while. They become part of your daily life. That's why there aren't really any problems. They're all super nice people. They just do their job.”