Steiner: Magnussen the only driver Haas spoke to for vacant F1 seat

Haas Formula 1 team boss Gunther Steiner insists that Kevin Magnussen was the only driver he spoke to as a potential replacement for Nikita Mazepin.

Although the team also had reserve driver Pietro Fittipaldi on standby, Steiner and team owner Gene Haas had decided early on that they wanted to target Magnussen, who drove for the team for four seasons from 2017 to 2020.

Steiner called Magnussen last week, and the Dane immediately agreed to return. He then had to negotiate himself out of his Ganassi and Peugeot sportscar deals before formally signing a contract with Haas on Wednesday.

“When what happened, happened, we parted company with Nikita, I was discussing with Gene who to put in the car, who’s available,” said Steiner. “The same old story, ups and downs, and lefts and rights.

Steiner says it was easy to conclude a multi-year deal with his former driver.

"I think you know a person pretty well after four years you work with him, and we didn't even have to discuss it.

“There was no negotiation or anything. It's like I know what he wants, I know what we want, and it's the same thing. We are here to get better again, and we need him to help us to do that, like he did last time." 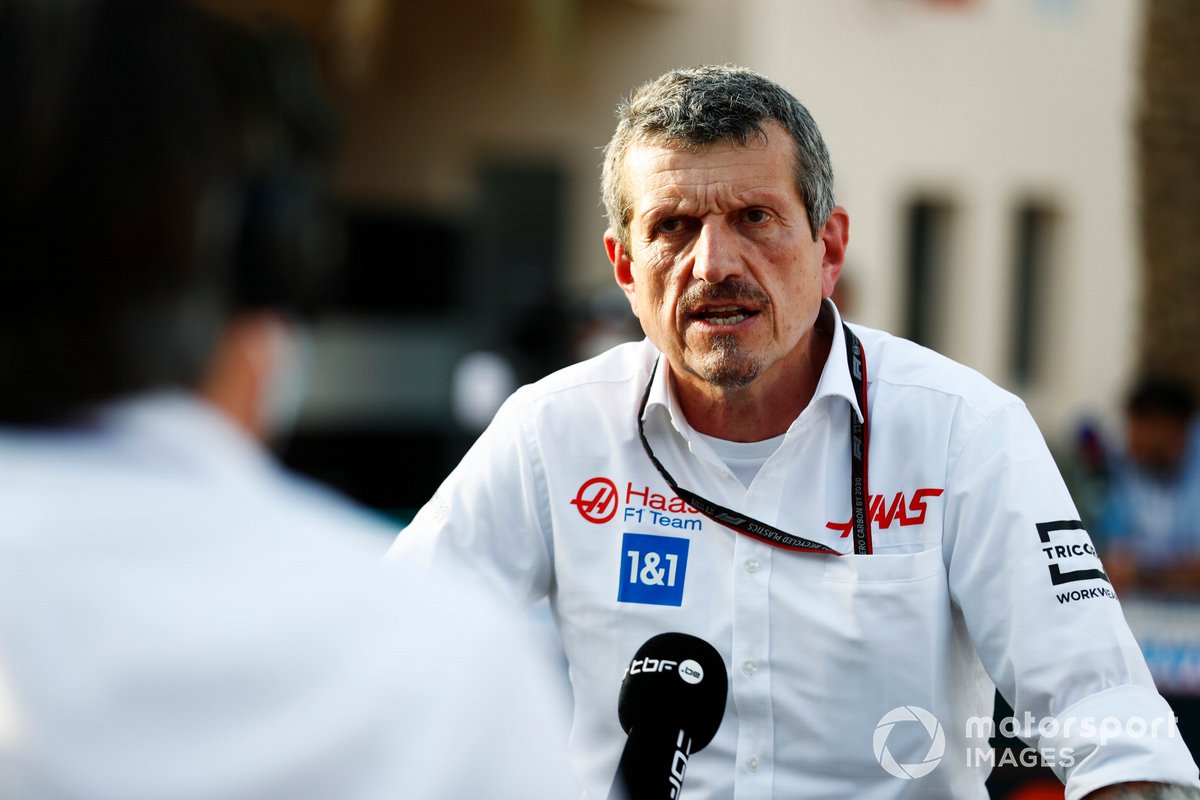 Steiner remained confident that Magnussen would be able to sort out any contractual issues with Ganassi and Peugeot.

“I never thought it goes sideways," he said. " I always worked on it actively. I didn't speak with anybody else, with any other driver, I was just confident that it will happen. Obviously then there were a few difficulties.

“But when you do any deal at this level you know that it will be difficult, especially if we are involved, everything is more difficult!

“But then you just keep on working on it and solve the difficulties, and find solutions. I mean, once we decided, I wouldn't say it went smooth, but there were a few hurdles in the way. But we just got them out of the way, the hurdles."

Steiner insists that going with Magnussen’s experience was a better option for the team than taking a rookie, having run two in 2021.

"You always look what worked, and the position we found ourselves in, it was like, how we can bring the team forward the quickest way with the least amount of risk? And that was Kevin, because we know him, he worked with us.

“Taking another rookie, we would face again the same problem, or the same issue, we wouldn't know where we are, because we have no reference. Maybe in the back of your head you think, let's go the safe route, and that's what we did.

“But still, it's not a mega safe. It's just like do something we know which works, and if you have got the opportunity to change that. And that's what we did."