Toro Rosso began the year with hopes of achieving fifth in the constructors' championship and was a contender for points early on.

But with rivals enjoying the fruits of engine development, the Faenza-based squad began to really suffer with its 2015-spec Ferrari engine, and has dropped to seventh in the standings.

The chassis is one of the strongest on the grid, but the team has struggled to get the best out of an aero package introduced in Germany and has run split programmes at the last few races to try and identify the issues.

"I cannot complain about the handling," said Sainz, who finished 15th and a lap down in the Italian Grand Prix.

"There is till a lot of analysis going on to see if we revert, if we don't revert, we keep going like this.

"Now it's important for Singapore to take a direction, to commit to it and make sure the whole weekend of Singapore we surround one set-up, one aerodynamical package.

"This could be our last clear chance of scoring points this season." 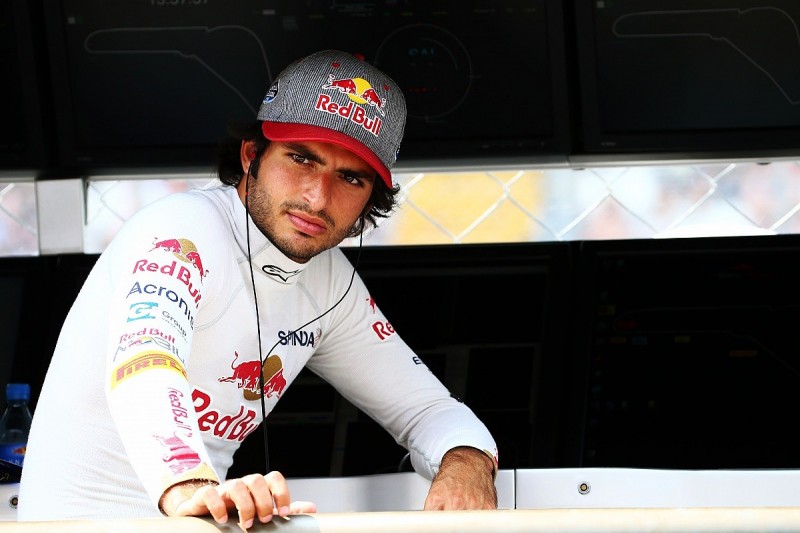 Sainz added Singapore - where he finished ninth last year - will be the "big test" for the upgrades and he anticipates the following six races of the season to be tough if Toro Rosso struggles at Marina Bay.

"If we don't perform in Singapore then I would be very worried, " he said.

"I would be expecting a very tough second half of the season and we'll be praying for rain.

"But if we are top 10 or close in Singapore then we can be optimistic then at least we are not going to battle for P16 at all the races."