Silverstone is poised to announce a profit on the British Grand Prix for the first time in a number of years, Autosport can reveal

The Northamptonshire circuit's end-of-year figures are in the process of being finalised, but managing director Patrick Allen has confirmed the Formula 1 event made a profit in 2015.

It follows Allen's appointment to the role a year ago, and the implementation of an aggressive pricing plan, notably the initial introduction of a £99 ticket.

"I've seen the accounts and we've made money, we're in profit, which is for the first time in several years," Allen told Autosport.

"Financially we are now doing OK, which is a good turnaround, it's nice.

"The team, the whole Silverstone family, all pulled together in a way that made it happen.

"Without everybody pulling their weight you can't turn a business around in 12 months, which we thankfully have done."

It was not only on ticket pricing Allen went on the attack, as he streamlined the business in numerous areas.

"We renegotiated a lot of supply contracts, and drove a lot of costs out of the delivery of the grand prix," added Allen.

"We also became more efficient in terms of getting the traffic in and out, which in turn meant we had a much happier crowd. 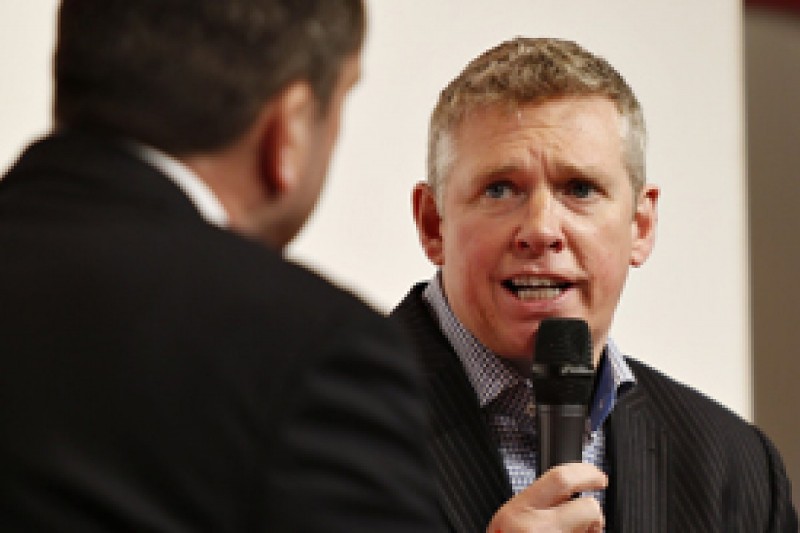 "Obviously with the tickets, yes, we lowered the average price considerably with our promotions, but then we had 140,000 people there on Sunday, compared to the previous year of 120,000.

"That was another 20,000 people who paid us for a great event. In getting the volume high enough, I can lower the cost. It's a fairly simple business mechanic.

"As I've said, if the fans support us at a grand prix, and we can maybe get 200,000 people in on a Sunday, that allows me to lower the price for the following year.

"We're then able to reinvest a proportion of the profits back into the ticketing model to maintain the levels of support from the fans.

"If crowd numbers fall, which is what happened under the old management's regime, the reaction was, 'We still have to pay Bernie Ecclestone, so we have to put the price up'.

"That means fewer people can afford it, the numbers fall and the price goes up again.

"I reversed that fairly dramatically, fairly abruptly, and we know now it works.

"But we can't rest on our laurels. It's now about how we drive it all forward."