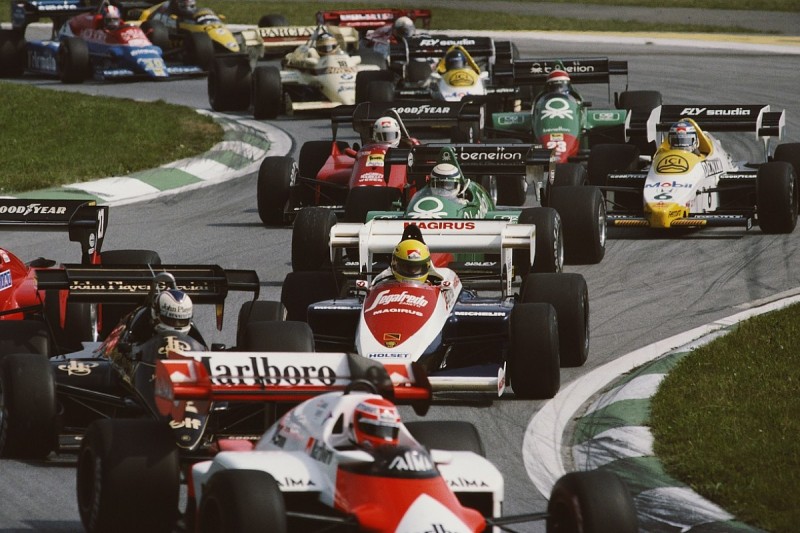 The 400th world championship race was the first with an all turbocharged field. It took place amid rising concerns about the ultra-powerful cars' speeds and Ayrton Senna began to dominate paddock talk. It also effectively decided the 1984 title

The 1984 Formula 1 season was the year the turbocharged revolution became complete, the year Ayrton Senna leapt up from Formula 3 and soon came to dominate the headlines, and the year of the first all-McLaren title battle.

Where Senna would end up for 1985 was the biggest news story of the Austrian Grand Prix weekend, while on track Niki Lauda took his first home victory in F1 despite his McLaren-TAG Porsche being on the edge of retiring with a broken gearbox.