The German completed an installation lap with the device on Friday morning, a day after Ferrari team-mate Kimi Raikkonen.

The halo concept has split opinion with Lewis Hamilton describing it as one of the worst changes in F1 history while his team-mate Nico Rosberg was firmly in favour.

"I agree it doesn't look very nice," said Vettel. "It's not the picture you are used to seeing for F1.

"But if it helps increase the safety and helps save lives, there would be at least two drivers who would still be around - Henry Surtees and Justin Wilson - if we had this type of system.

"It can be ugly but nothing justifies not having these two guys around any more."

Vettel echoed his team-mate's optimism over visibility and said the design, which is a prototype produced by Ferrari, is likely to change.

"You can see what you need to see," he said.

"We can improve the system in terms of aesthetics and how much is visibly in your way.

"I tested it as well in the simulator and I think we will see evolutions of it very soon."

Hamilton is hoping the system is optional if it is introduced.

"If it is going to come in I hope we have an option to use it or not because I will not be using it."

Laughing, Hamilton added: "I'm not having that on my car!

"When I get in the car I know there is a certain risk, and safety is a very, very important issue for sure.

"You have to decide how much of a risk you are going to take. I'd rather drive without it."

VETTEL: F1 NOT BROKEN BUT IS CHAOTIC

While Vettel disagreed, he said rash changes such as those made to qualifying need to stop.

"The decisions lately, it is fair to say it is lacking leadership.

"It's a bit chaotic if a couple of weeks before the season, you start to reinvent certain rules and formats of qualifying as has been discussed in the last couple of weeks.

"I'm not a fan of the qualifying changes and speaking on behalf of all the drivers, no driver is.

"We don't get what is wrong with the old qualifying and why to change it.

"I can see the excitement for some people with the introduction of the element of randomness.

"But it's important for the sport to remain a sport so in the end the fastest driver comes out on top paired with the strongest team.

"That has been in the DNA of F1 forever.

"It is the wrong way to go and creates chaos, it creates criticism against us drivers and among the fans." 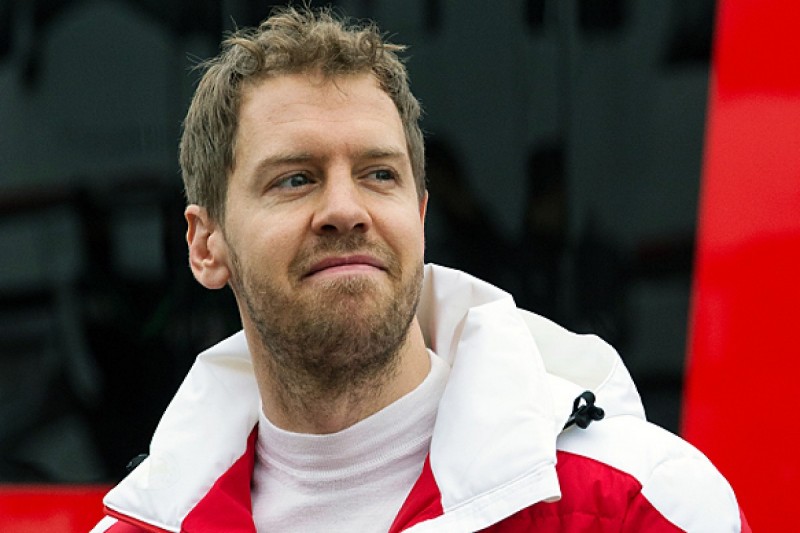