Mick Schumacher says he was left bruised by the seatbelts of his Haas Formula 1 car after last weekend’s Azerbaijan GP.

Haas has generally not suffered from excessive porpoising or bouncing this season, but in Baku all teams were affected to some degree.

Schumacher had the novel experience of not being unable to relax on the main straight as he had to deal with the bumps.

After trying to brace himself in the seat he found himself left with some unexpected aches and pains.

“I think everybody did to be honest, I think it was a very tough race,” he said when asked by Autosport if he’d experienced neck or back issues in Azerbaijan. “I started feeling my back I think 10-15 laps in. And honestly, by the end of it, it was quite tough, the back pain in general.

“The problem with it, is that with the porpoising and bouncing that we experienced with those heavy bumps that we had on the straight is that you lack the possibility to recover.

“Usually last year, you would have the straights to relax, whereas now you're constantly trying to tense, because you get so thrown around in the seat.

“Every lap, I got hit with the belts, and you started having the marks here and here, and also in the crotch belts. So it's a very different type of muscles that you use, which I guess is something one has to get used to.

“But also I think it's something we shouldn't have to get used to, because I think they will have an effect in some years’ time. I've heard a story about a driver driving in the 70s or 80s when they had the same issues with porpoising where the driver actually had to retire from F1 because he was so much in back pain from it.

“So it's definitely something that they will have to have a look at. And I'm sure F1 and FIA are doing their best to try and solve it.” 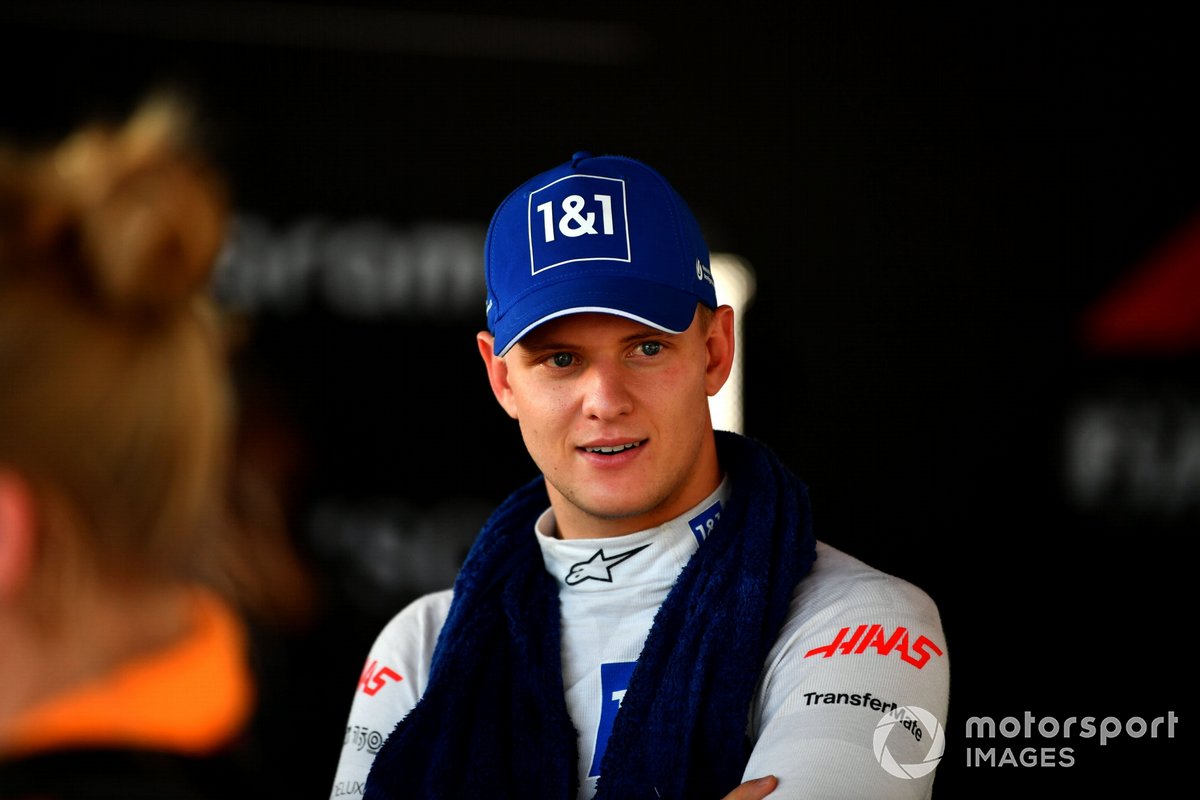 Until Baku many drivers appeared to have little empathy for the first drivers to raise the issue, notably Carlos Sainz and George Russell, but Schumacher insists he did.

“I've always had sympathy for it and with them for sure," he said. "Because I know how it feels when when something isn't comfortable. I was driving around with a crooked seat for some time [in 2021].

"And it obviously, just means that we maybe have to act faster than some people would suggest.”

Schumacher agreed with the assessment of the FIA when it made an intervention on the porpoising issue on Thursday, noting that pain could affect concentration.

“Yeah, it is something that your mind automatically shifts towards, I mean pain is always something if your body aches or whatever, you will automatically think about it, and it's the same whilst racing.

“You want to be fully committed to driving and not thinking about your body, that's why we train, that's why we try to stay fit, not to have to think about how my neck doesn't hold, and I can’t drive it properly. That's why we are so fit and into our workouts.” 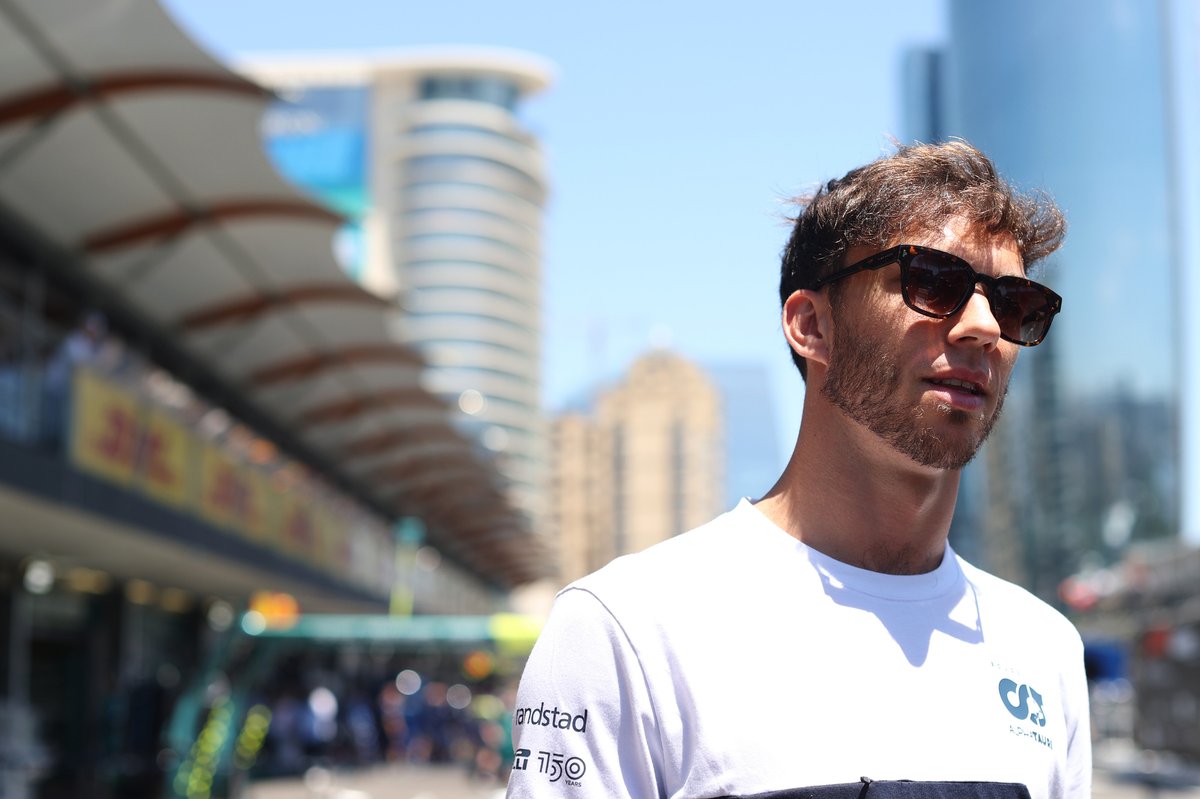 Meanwhile AlphaTauri’s Pierre Gasly said he required an unprecedented amount of physio work after the Baku race, so hard was it on his body.

“For me, it has never been an issue, and I know how much I work, how many hours of working out I put in the gym,” the Frenchman said in Montreal on Thursday. “I’ve never had that feeling that I had in Baku. I had two sessions of physio every day, morning and night, Friday, Saturday and Sunday.

“I flew back Monday morning at 9am, I had another physio session just to put me back in place, because my back was hurting. And even now, I’m still feeling tight so I have another session planned of physio this afternoon.”

“Last year, I always had my normal sessions, Thursday and Saturday, but it was more like to prevent anything. Where now, it’s more to work on the tissues and release all the pressure and tensions that we’ve got.

“For now, it’s the new normality, but going forward, clearly we should find solutions purely for the health of everyone and all the drivers.”