The McLaren Group has been given a £550m boost of fresh investment that will help to secure the future of the parent company of the Formula 1 team.

Much of the new funding comes from Saudi Arabia’s Public Investment Fund [PIF], with some coming from existing investors, including Bahrain’s Mumtalakat.

McLaren says that £400m has been sourced in return for preference shares from “global alternative investment manager” Ares Management and PIF.

The existing shareholders have been joined by what McLaren calls “a limited number of new private investors” in investing an additional £150m of capital in the form of convertible preference shares.

McLaren says that the deal allows for the repayment of the loan received just over a year ago from the National Bank of Bahrain, and notes that the completion of arrangements “remains subject to mutually agreed closing conditions.”

Saudi Arabia has already established a presence in the sport as a major partner of the F1 organisation, via the Aramco petrochemical concern.

The country is also due to host its first grand prix at the new Jeddah street track in December.

Aramco is one of many entities owned by PIF, which has been spending heavily internationally in the last couple of years. 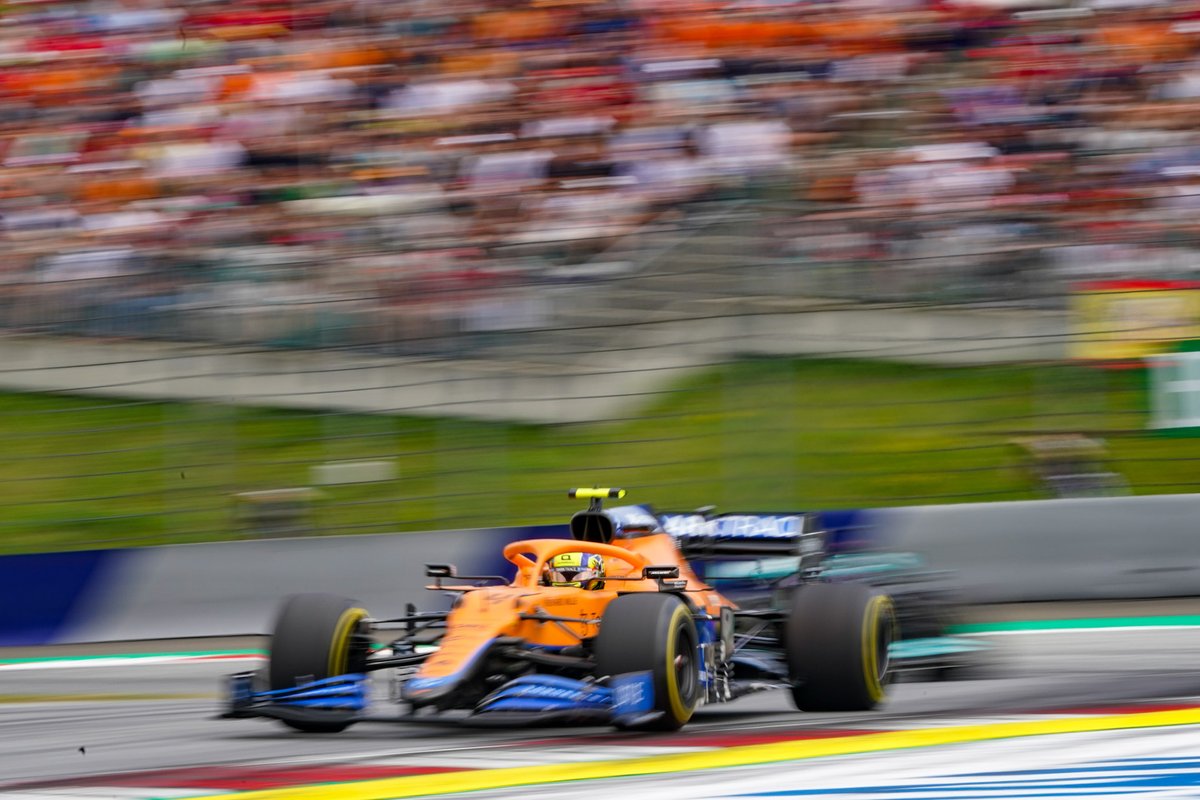 It has declared interests in a range of major names, including Boeing, Disney, CitiCorp, Facebook, BP and Marriott. Other companies in its portfolio include Uber, Tesla and Total.

McLaren Group executive chairman Paul Walsh said: “Building on the short term measures that we put in place last summer in response to the global pandemic, McLaren has taken a number of significant steps to put the company on a stable footing for the long term, with the close support of its advisors and existing shareholders.

“Following the strategic investment into Racing that we secured last year, this successful equity raise is a key element of our comprehensive financial strategy to support the Group’s sustainable growth plans."

Walsh made it clear that the road car business will benefit from the new deals: “With these strong foundations now in place, we are well positioned to achieve our ambitions as a global luxury supercar and elite motorsport business, with Automotive as McLaren’s core profit driver.

“We look forward to working with Ares and PIF as they contribute their experience and knowledge to the board.”