The reigning Formula 2 champion had a tricky start to his rookie F1 season, particularly in China where he spun during the race, but was one of the stars of a chaotic grand prix in Azerbaijan last weekend.

Leclerc made it into the second part of qualifying for the first time in his short F1 career and then scored his first points on Sunday after rising from 13th on the grid to sixth in a frenzied race.

He won back-to-back titles in GP3 and F2 but said carrying over his driving style from those categories had not worked early on with Sauber's C37.

"You drive GP3 and Formula 2 cars with a lot of oversteer and this is the way to go fast," Leclerc said.

"I did not expect to go quicker when going towards an understeer set-up in F1, but this seems the way these cars work. 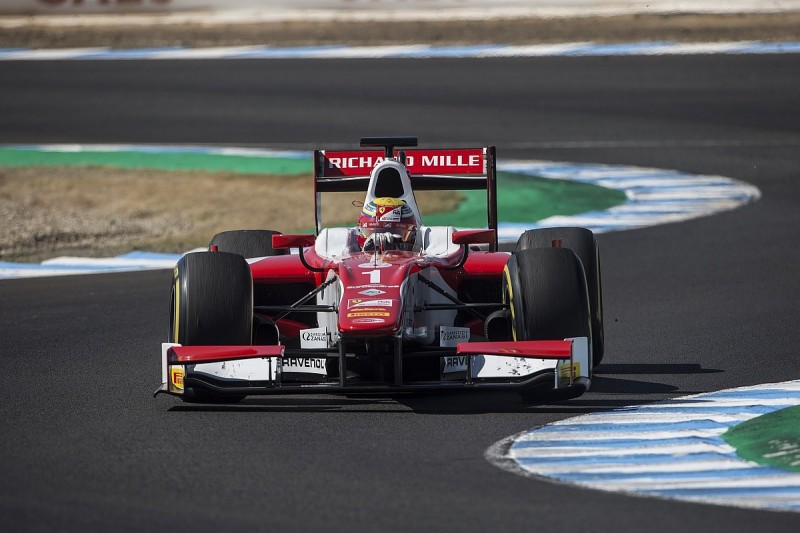 "I just need to get on with it." Leclerc explained that he had moved closer to team-mate Marcus Ericsson's set-up after "I made quite a lot of mistakes in the first three races".

He said: "I improved a lot because of the approach we had with the set-up.

"We went to a more understeering car for me. My car was way too unpredictable and was very difficult to put everything together.

"We targeted a more understeering balance and it has been night and day [different] for me."

The 20-year-old is the first Monegasque to score a point in F1 since Louis Chiron finished third in the 1950 Monaco Grand Prix.

He said it was very important for his "personal confidence" to secure a big result early in his career.

"It's good to have one good one where we put everything together," said Leclerc.

"Obviously we have been helped by the circumstances but we took our opportunity here and this is great."

The dark horse that should be taking F1 2018 by storm