Leclerc's progress from a grid penalty to a points finish at the Red Bull Ring means he and Vettel are now effectively level on an average rating of 7.9/10 for the season, with Vettel just 0.02 ahead as a second decimal place splits the tie.

Who delivered and who flopped? Submit your Austrian Grand Prix driver ratings today

Sauber rookie Leclerc's 7.9 score from Austria was actually his lowest mark since the Chinese GP in April, but still better than the 7.3/10 Vettel received for his scrappy weekend.

Having been third behind Vettel and Leclerc going into Austria, Ricciardo now drops to sixth behind Kevin Magnussen, Fernando Alonso and Valtteri Bottas.

Being outperformed by race-winning Red Bull team-mate Max Verstappen and triggering the qualifying tactics spat clearly counted against Ricciardo in Autosport readers' verdicts as he was awarded his lowest mark of the season so far - 5.8/10.

Verstappen moved in the other direction, sharing top honours from Austria with Romain Grosjean as both received 9.4 averages.

They still have a lot of ground to make up after the low marks their chaotic starts to 2018 received, with Verstappen gaining two places to sit just 15th and Grosjean only moving past Sergey Sirotkin into 18th - leaving Williams pair Sirotkin and Lance Stroll at the bottom. 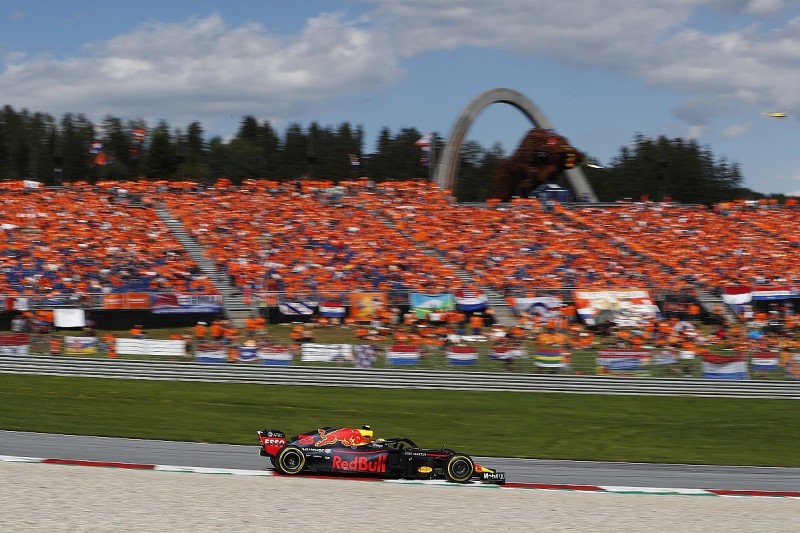 F1's two Finns both rose up the order. Bottas's pole and brief but eventful race earned him 8.1/10 and elevated him from seventh to fifth, as his team-mate Lewis Hamilton dropped from sixth to seventh with a 7/10.

Kimi Raikkonen earned his best score of 2018 so far, his second place ahead of Vettel getting him 8.4/10 and moving him up from 10th to eighth in the table.

The weekend's lowest score was for Stoffel Vandoorne. His first-lap clash with Pierre Gasly and subsequent toil at the back of the field was deemed worthy of just 4.1/10. He lost only one place overall, though, falling behind the resurgent Verstappen into 16th.

The warning within Mercedes' greatest pain