Sainz: I know Vasseur will do well as Ferrari F1 boss

Ferrari announced on Tuesday that ex-Sauber F1 chief Vasseur would be taking over as team principal and general manager in January following Mattia Binotto’s resignation.

Vasseur will join Ferrari after a six-season stint overseeing Sauber’s F1 efforts, racing under the Alfa Romeo brand for the past four years, as well as previously spending a brief period at Renault in 2016.

Speaking at an Estrella Galicia event in Spain on Wednesday, Sainz said he hoped the arrival of Vasseur would be a “positive change”, noting the added motivation that comes with fresh blood.

“Whenever someone new arrives, they have extra motivation, wanting to do well for themselves and for the team,” said Sainz.

“You have to give him time to see how the team works; to know what changes are needed. Ferrari is very big and I know it will take time. It doesn't happen from one day to the next.” 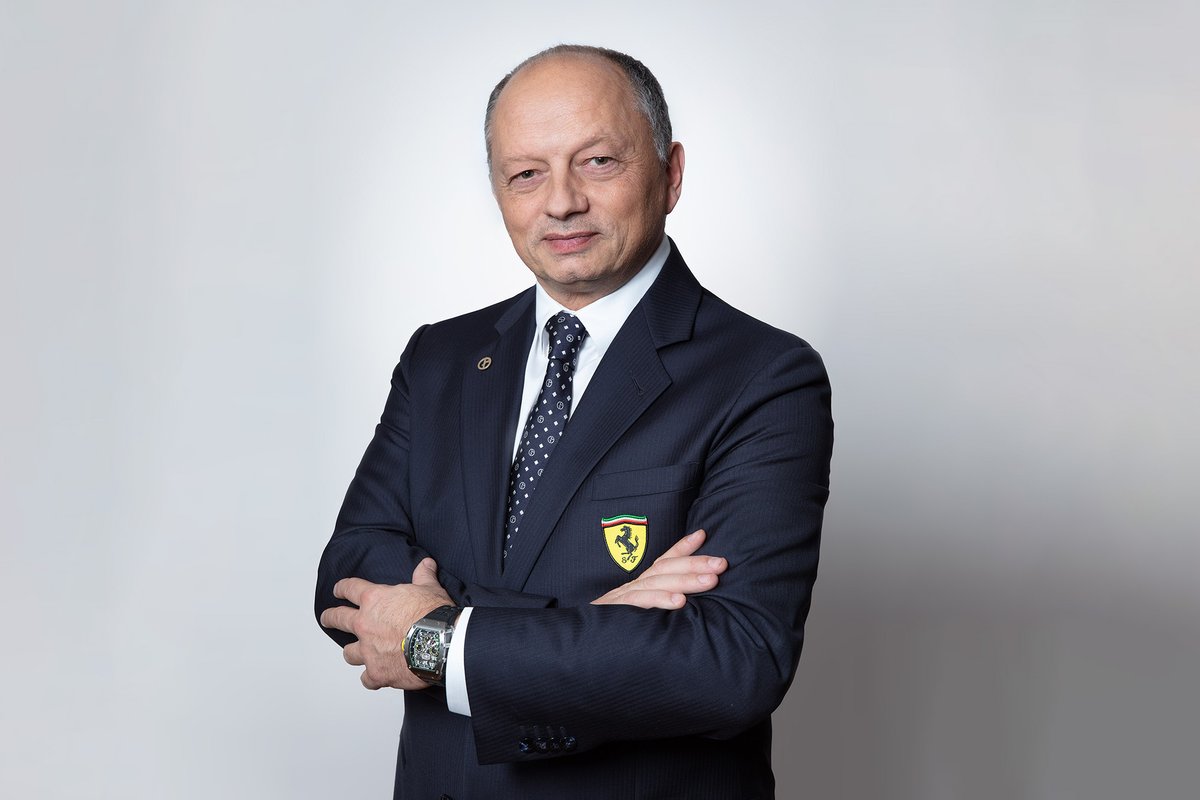 Sainz revealed he had already spoken with Vasseur since his appointment was confirmed, and that they were previously in contact when Vasseur was trying to sign Sainz during that short stint at Renault.

Sainz would go on to join Renault in 2017 ahead of later moves to McLaren and then Ferrari.

“I know him personally, he already wanted to sign me to go to Renault. I spoke to him yesterday, I called him and I had my first contact as a Ferrari driver.

Vasseur takes over at Ferrari at a time when the team is bidding to end a championship drought that dates back to 2008. While it scored its first win in two-and-a-half years in 2022, Ferrari failed to sustain a title challenge against Red Bull over the season.

Sainz scored his maiden F1 win at the British Grand Prix in July, but he struggled to gel with the Ferrari F1-75 car in the early part of the year, and was hampered by six retirements over the season.

He ended the season fifth in the championship, 62 points shy of team-mate Charles Leclerc.

“This year is the first that I have had a really competitive car and it has made me learn a lot,” said Sainz.

“I am sure that I will take advantage of this to improve in the future.”