Carlos Sainz Jr says he's upset by his run of bad luck this season, as he admits the points lost through no fault of his own is starting to "hurt" 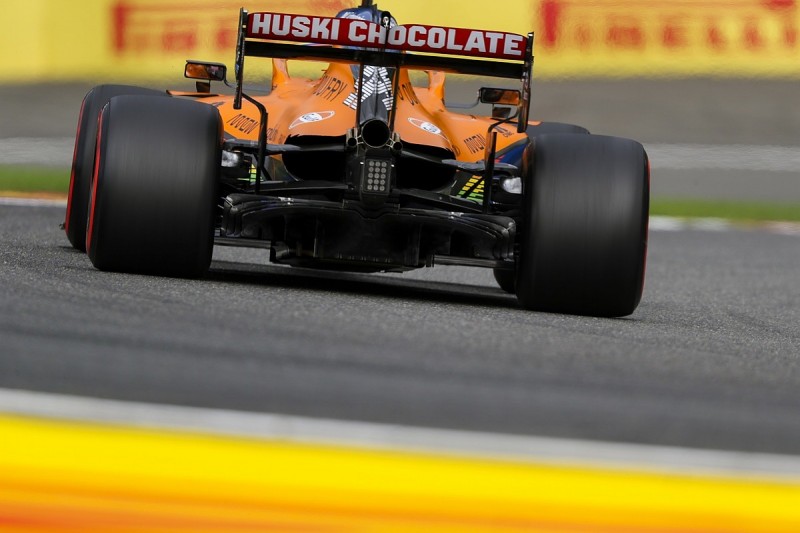