Ricciardo's Monza return will be "weird" amid McLaren F1 struggles

Daniel Ricciardo says returning to Monza as last year's winner will be a "weird feeling" ahead of his impending McLaren Formula 1 exit.

But Ricciardo's Monza success proved a rare highlight in his troublesome McLaren stint, leading to the Woking team's decision to end his contract a year early and move to sign reigning F2 champion Oscar Piastri for 2023 instead.

Ricciardo heads to the scene of his last win following a disastrous Dutch Grand Prix, qualifying 18th and finishing 17th in Zandvoort last weekend, with the Australian acknowledging his Monza return will evoke "weird feelings" amid his McLaren struggles.

"I'm sure there'll be some weird feelings going back," Ricciardo said.

"Certainly, maybe some happy sad feelings, because it was such a big moment last year, but I think we're in a different position this year.

"I'd love to say we would be fighting for a podium, but I think we know the truth at the moment where we are."

With his F1 future still up in limbo, Ricciardo added he was still motivated to end his McLaren days on a high, saying he doesn't "want to go out on a 17th place". 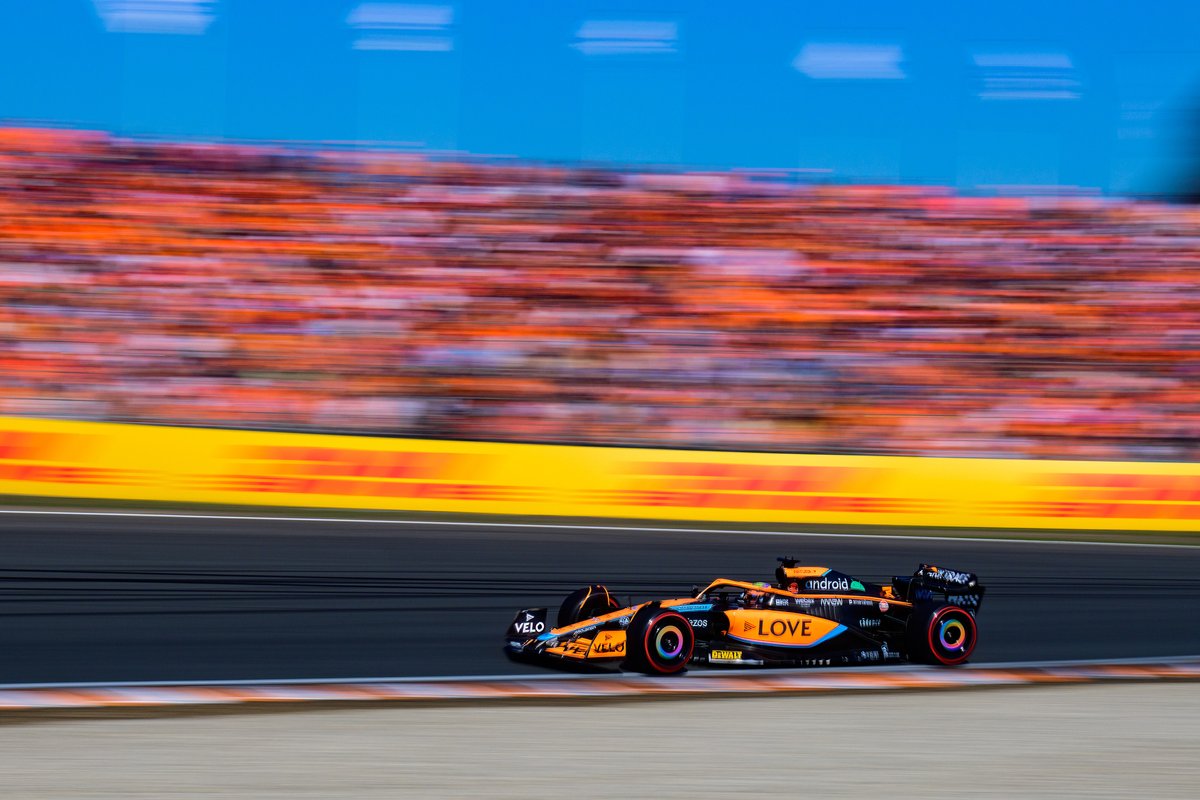 "I don't want to go out on a 17th place or something like that, so I'm going to keep fighting through it.

"I love combat sports and I'm used to watching and supporting fighters who get knocked down and get back up, so I'm trying to put myself in that position now.

"I think by the end of the season for sure I will want to just switch off and spend some time home. But I'm not ready for it yet.

"It has been at times uncomfortable, the last couple of weekends, but I'm not ready to just go and hide and close the door yet."