Renault endured a torrid time during 2014 and '15, suffering a multitude of performance and reliability problems with its V6 turbo hybrid.

But it increased investment and was much stronger last season, with a solid start to the year built on by gains made with updates introduced in-season.

Though its works team struggled after a late takeover of Lotus, customer Red Bull flourished and ended the year second in the constructors' championship behind Mercedes.

Italy's high-speed Monza circuit was a good barometer, as the stats below show, with Renault-powered cars closer in qualifying, the race and in the speed traps.

"We're sort of surprised that things have changed but we are now in a normal situation, so we should not be surprised," Taffin told Autosport.

"We've actually improved the product, it's reliable and we can work on it and get the most out of it." 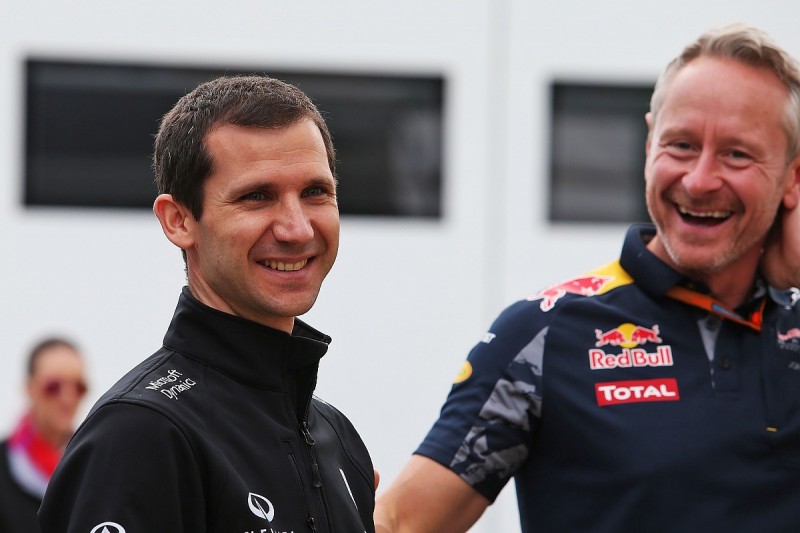 Reliability was a cornerstone of Renault's season, which Taffin says in turn allowed those back at its base in Viry to push for performance.

"It has allowed most of the people back in Viry to have a free mind, be creative and go forwards.

"It's opposite to looking what's going to happen tomorrow, we can look a bit further forward.

"When you draw up a plan in the winter, you just follow the plan and try to bring as much performance as you can.

"We're happy with the year.

"We know that we still have some work to do and we've got the strong baseline now."

Taffin added the boost in form has inspired a return of confidence among the staff at Viry.

"We never stopped working all together but you could say confidence is back," he said.

"When you say 'yes, we will bring power' and you deliver on track and you can measure the power, that's job done.

"There are no more question marks on 'are we going to achieve that?'.

"That's encouraging and is the sort of thing we need to keep working on to get the most out of the group." 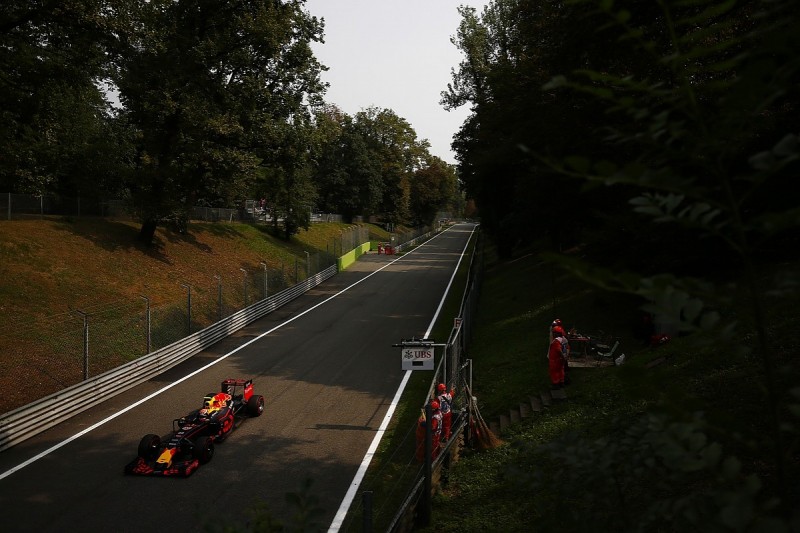