Renault has suffered a series of failures in recent races and made the call to turn down its engines to reduce the chances of further failures during the last F1 event at Interlagos.

Having dominated in Mexico a fortnight earlier, Red Bull-Renault driver Max Verstappen could only finish fifth in Brazil with team-mate Daniel Ricciardo one place further back after a grid penalty and first-lap incident.

"We knew we were in a position where we had to sacrifice a bit of performance in order to increase the reliability," Abiteboul told Autosport.

"It's not a nice situation to be in.

"It was a bit of a savourless race for us and actually it's a bit bitter because we know there is much more potential.

"We just need to make sure it doesn't happen again and that we don't have to choose between performance and reliability. 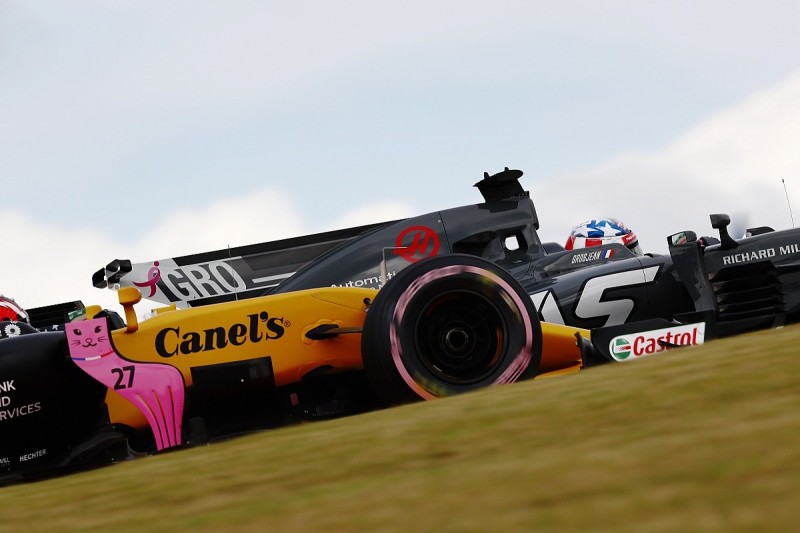 Both Renault and Toro Rosso are in a battle with Haas in the constructors' championship heading into this weekend's season finale in Abu Dhabi.

Toro Rosso holds sixth at present, just four points clear of Renault and with Haas a further two points back.

Abiteboul admitted that situation created a dilemma over how to manage engine settings this weekend.

"On one hand, we would like and could afford to be aggressive, because if you're not aggressive at the last race, when are you going to be?" he said.

"At the same time, we know Haas are very close in the championship so we need to take a balanced approach."