Renault says it is ready to risk reliability headaches with its new split-turbo Formula 1 engine, after electing to push its performance limits.

The French manufacturer has built an all-new power unit for this season, which most significantly sees it finally adopt the split turbine and compressor concept pioneered by Mercedes.

But with it clear that it needs to lift its power figures if it is going to fight at the front of the grid over the next few years, Alpine CEO Laurent Rossi says he has urged his engine staff not to play things safe and focus only on reliability.

Instead, he has told them to push on in seeking performance gains – as he feels that it will be easier to cure a fast but fragile power unit under F1’s new engine freeze rules rather than having to recover any lap time deficit.

Speaking to selected media including Autosport about engine development choices, Rossi said: “It's either reliability or performance, as you usually have a hard time having both. So it's just where do you push the envelope?

“During the year [in development] we experienced a couple of moments where the reliability was not there, but that’s our choice because the only lever we are going to have at our disposal this year is reliability.

“So I told the team: you push the envelope far and I don't care. I'd rather have to dial down on the performance but know that I've reached the peak of the performance I can get, than be reliable and just feel comfortable with a reliable engine that is not delivering performance.

“This, by the way, was the approach of the past. So we pushed in the other direction. And the good news is we've been doing thousands of kilometres with this new PU in the past few weeks.” 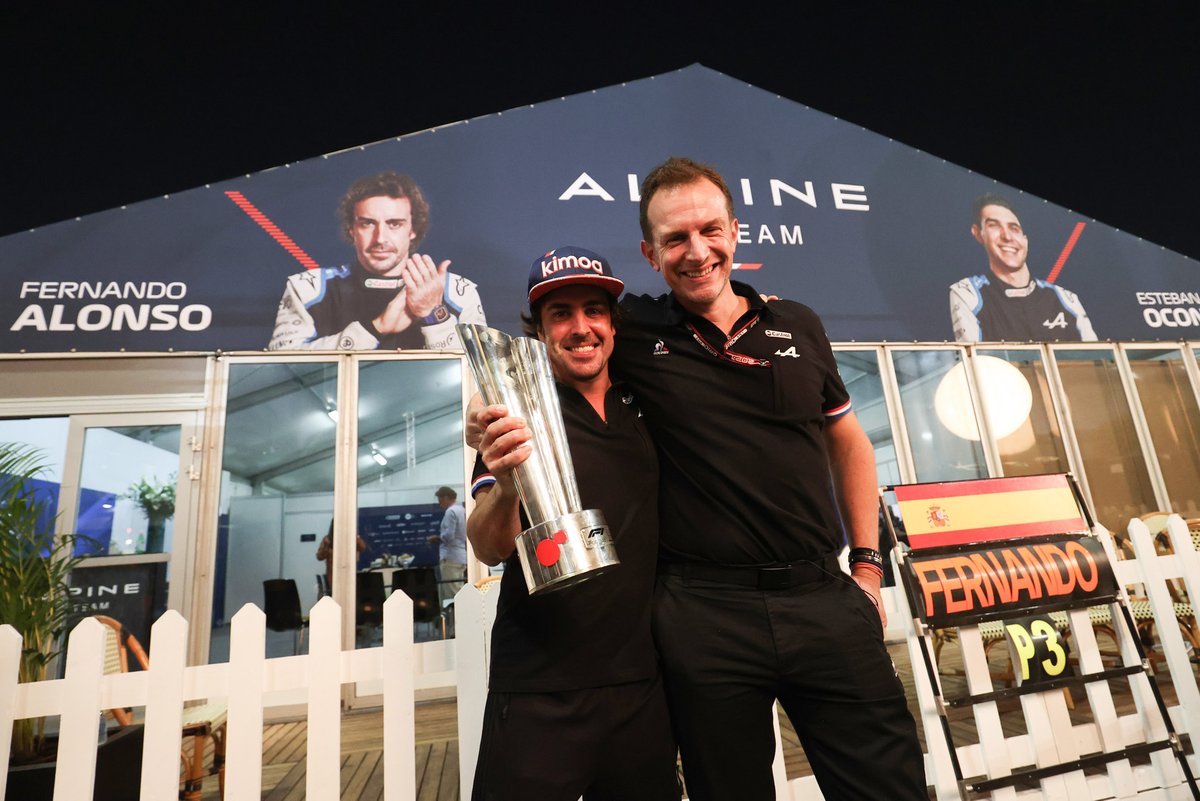 Rossi has confirmed that Renault has gone down the split turbo route for 2022, with other changes set to deliver a significant benefit to the Alpine package.

“The engine has been redesigned entirely,” he said. “When I say brand new it is even in the concept. Firstly, that is split turbo, but that is only one of the visible elements that will make it more compact, enable us to move it closer to the driver, and therefore change the centre of gravity of the car.

“It's lighter and it's capable of operating in a much wider range of conditions, temperature and pressure. So it's really like a game changer for us.

“And I hope it will enable us to catch up and close the gap to the front.”