Renault confirmed on Friday that it had signed Budkowski, previous head of the FIA's F1 technical department, as its new executive director.

His appointment has been controversial because Budkowski has intimate knowledge of what teams are up to with their current and future car designs.

The matter is set to be brought up in the next meeting of the Strategy Group.

In a bid to calm fears that Budkowski could use knowledge of other teams to help Renault fast track its progress, Renault's managing director Cyril Abiteboul revealed that talks are under way with the FIA about delaying his start date.

Budkowski is currently on 'gardening leave' to the end of the year.

"We always made it clear that we would not want to be aggressive in relation to that," said Abiteboul about when Budkowski would begin at Renault.

"From a contractual point of view he could be available as soon as early next year [January], but we have had constructive discussions with the FIA.

"I believe that we are close to reaching an agreement for a start date that would make everyone be comfortable.

"I think the date of early April, which is basically twice his gardening provision, has been discussed.

"Nothing has been confirmed yet but that is something that we are completely prepared to entertain." 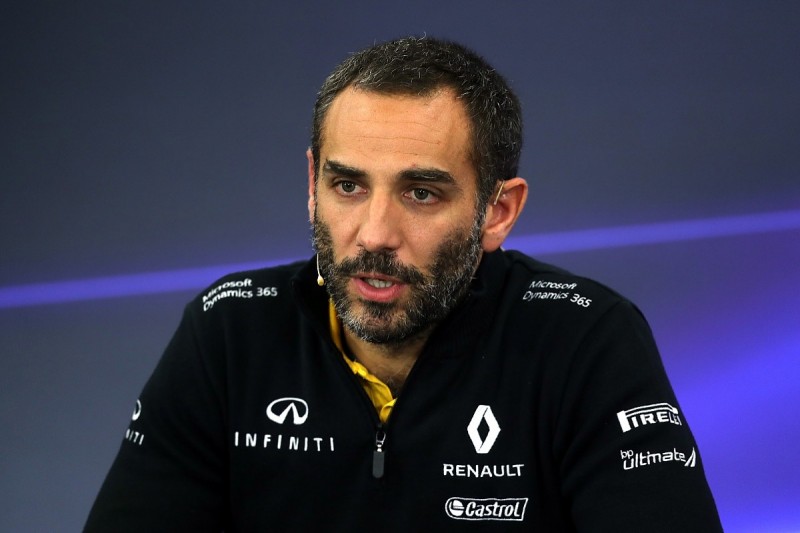 Abiteboul explained that Budkowski would be taking a factory-based role, and would operate above Renault's current technical chief Bob Bell, Nick Chester and Rob White.

"Marcin is coming in a non-technical capacity," added Abiteboul. "He is coming in a senior position into the team, and I think it is a great career development for him.

"It is something he is doing because it makes sense in his career.

"We tried something with Fred Vasseur which unfortunately did not work out, and Fred has now found a position with Sauber.

"There was still a gap and a position to be filled, simply because there is a lot to be done.

"I just needed some help and someone I could trust and that can work alongside me, in particular in development of the Enstone team."

Mercedes F1 team's performance 'back to normal' in Japan - Hamilton