The French manufacturer made progress during 2016 after a difficult campaign the previous year, and Red Bull owner Dietrich Mateschitz praised those steps this week while hoping his team can become more of a threat to Mercedes this season.

"Renault have been working very hard over the winter," said Newey at Autosport International.

"I know their numbers for this year, it's a good step forwards.

"As always, the same as with us [on the chassis side], what we don't know is what our rivals have been up to."

Newey said he was pleased with the improvements Renault has made, having appeared to lose its way in 2015 when it fell adrift of Mercedes and Ferrari in the engine battle.

"Renault are definitely going in a very good direction at the moment," he said.

"Two years ago we ended up in the position where they made no progress over the winter - if anything they actually went slightly backwards compared to the first year with the hybrid.

"Last year they made very good progress through the season, still behind Mercedes and Ferrari, but closing the gap rather than the gap widening."

While the most dramatic regulation changes for 2017 are aero focused, Newey insisted engines will stay play a critical part. 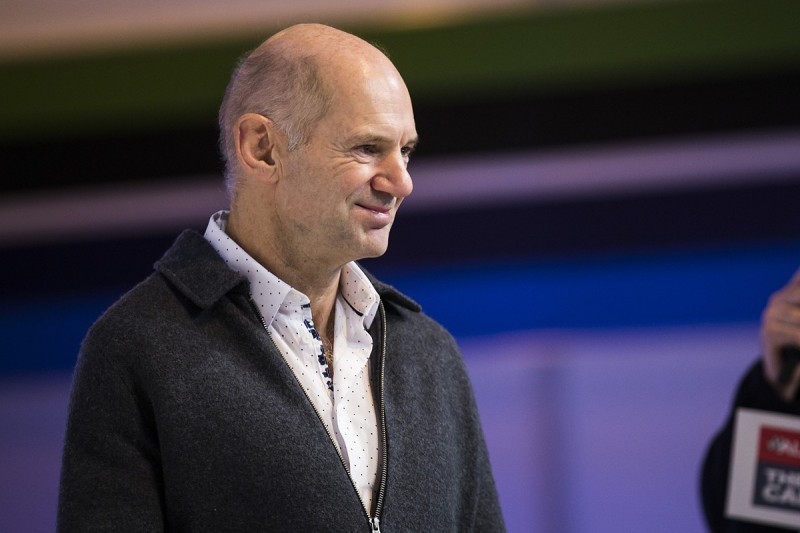 "It means power is more important because we all have so much grip, then the percentage full throttle per lap goes up," he said.

"So the amount of time that you're actually grip limited as opposed to power limited is less.

"It means the grid is likely to be wider apart, which might mean more open races before performance converges."

Newey, who will continue to be involved with the F1 programme despite spending his time on other projects, said the new regulations present new opportunities.

"Luckily there's no such thing as the intention of the regulations, you only have to go to the letter, and sometimes there are loopholes that you can find."

The verdict on the F1 driver market