The late completion of Renault's takeover of the ex-Lotus F1 team and the need to adapt a car that was designed to take a Mercedes engine means that he expected the team to be less competitive.

Renault finished ninth in the constructors' championship, scoring eight points - six of those for Kevin Magnussen's seventh place in the Russian Grand Prix.

"I thought it would be harder than it was in terms of car performance, even though that sounds strange because we've been struggling," Palmer told Autosport.

"We both got into Q2 in [the first race of the season] Australia and I never thought that would be possible at the start of the year.

"I'd been around the team all winter and there was nothing going on in the factory in December, it was a ghost town.

"It was only once the deal got done that we could start building the car, and in F1 if you start on the back foot it's difficult to recover in a year." 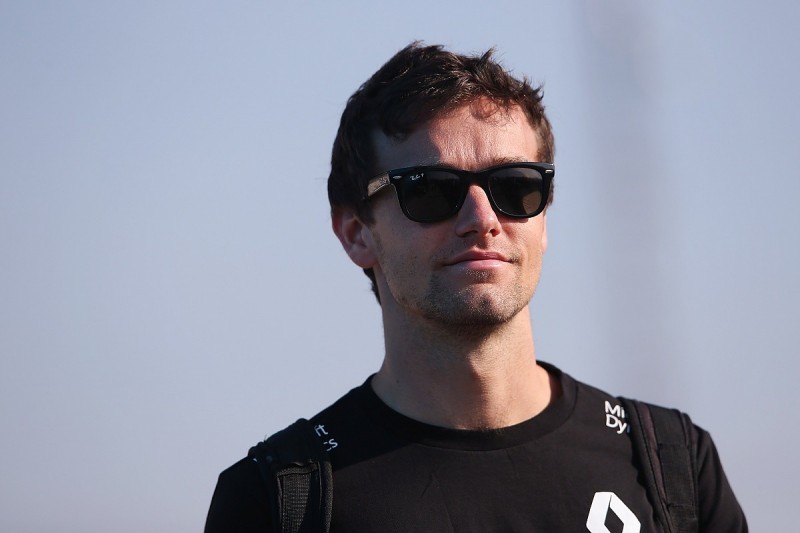 The Renault drivers progressed into Q2 13 times between them during 2016 and Palmer was surprised still to be able to fight midfield teams in the closing stages of the campaign, as he finished the season strongly.

"To be in a position where we could fight with McLaren, Haas and Toro Rosso regularly over the second half of the year showed the progress," he said.

"In the first half of the season, we were miles behind all of them."

Palmer believes that the pain of 2016, during which he only finished in the points once with 10th place in October's Malaysian GP, will pay off as Renault gets stronger.

By securing a second season as a race driver with Renault, he believes he hit his personal objectives for the year, which means he could be in a position to get strong results as the team gets more competitive in the seasons ahead.

"This is what I wanted at the start of the year - to still be with Renault in 2017 and make sure we finished ninth in the constructors' championship," said Palmer.

"This is the team that can be going places and fighting for wins and titles in the future so it's an opportunity for me.

"I've just got to keep proving myself so they keep their faith in me and then I'll be in a great position to achieve what I want to in F1."