The French manufacturer suffered an MGU-K problem that compromised its works team and customer outfits Red Bull and Toro Rosso over the two weeks at Barcelona.

It related to the insulation on the MGU-K unit in the ERS, for which Renault has introduced an all-new design this year as part of a major overhaul of the entire engine.

Renault had already identified the problem during dyno testing but had to wait before it could implement the solution, which its driver Jolyon Palmer said has made it to Melbourne.

"It was a problem discovered on the dyno with the MGU-K and it was just worse than they expected.

Renault's problems meant Toro Rosso racked up the second-lowest testing mileage of any team at Barcelona, with only McLaren-Honda logging fewer laps. 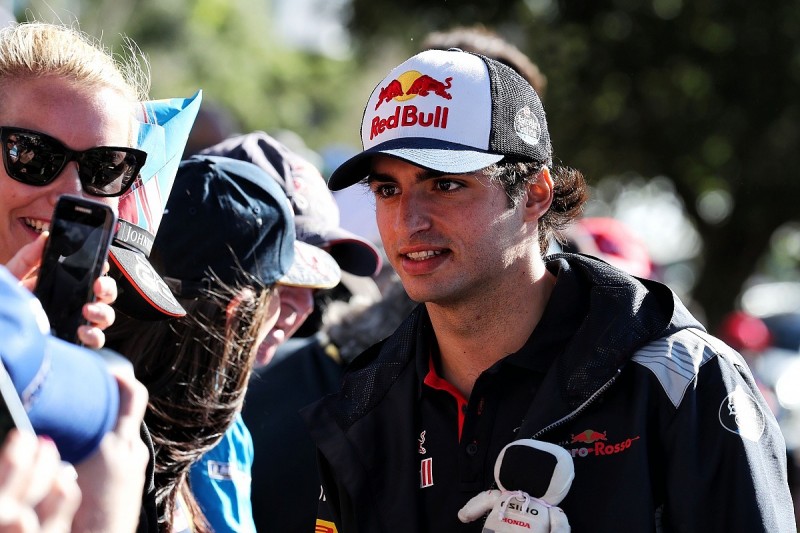 Carlos Sainz admitted "it's no secret we're probably a bit behind from what we would have liked", but said he had belief in Renault to respond.

"In the end you cannot come to a race thinking you're not going to finish or it's going to break down or whatever," he said when asked by Autosport if he had lingering concerns.

"The first ones that want to prove they are doing a good job is Renault so I'm sure they are putting all their efforts to solve the small issues we had in testing.

"I have trust in them and even if this first race doesn't go to plan it's no panic - there's 20 races.

"And I believe the power we had in the first test was more than what I had last year, so it's already good news."