Renault believes it is bringing back to Formula 1 a "new" and "better" Fernando Alonso, who has shaken off the "toxic" baggage from his last spell in the series

The French car manufacturer has signed a two-year deal with the Spaniard that will see him enjoy his third spell with the team that brought him his two championship titles back in 2005 and 2006.

But while Alonso earned a reputation in his career for venting frustrations in public if things did not go his way, Renault team boss Cyril Abiteboul believes his driver is a totally different character now.

Speaking exclusively to Autosport about Alonso, Abiteboul said: "I think the years that he had away from the track have probably been an opportunity for him to reset, to actually measure how lucky or privileged we are all of us to operate and perform in Formula 1, and probably to come with a fresh set of mind.

"Let's not forget how the competition, it can be toxic on people, on individuals, you know.

"I'm not surprised that a sport that's like that is creating this type of situation and therefore legacy, but that's also why he [Alonso] was so interested in this new profile for the sport, and maybe the opportunity of bringing a new Fernando into a new F1."

Abiteboul says one of the key factors that won Alonso the seat against similarly experienced stars like Valtteri Bottas and Sebastian Vettel was the motivation he showed in making a success of the project.

"I guess that above everything else, I would put the motivation and mental frame there. The talent is there with Fernando and it is also there with Vettel and Bottas. There is no doubt about that .

"But, you know, the mix of the mindset and motivation were important elements, plus also the timing of this crisis." 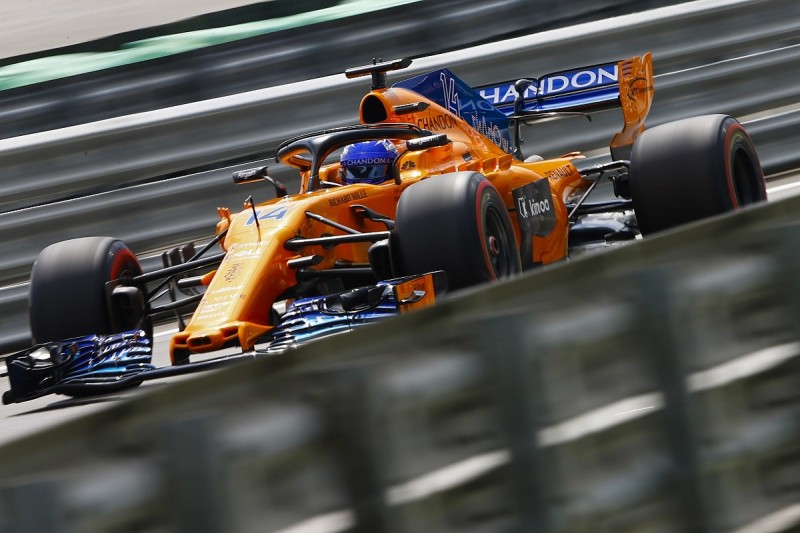 And while Alonso has a reputation for being tough for team bosses to manage, Abiteboul says he will likely lean on former Renault chief Flavio Briatore for advice.

"I guess the only one who has been successful in that respect is Flavio [Briatore], and I think it's no secret that I grew up myself with Flavio.

"I've seen also some of the things that he was doing with Fernando and I keep on having some dialogue with Flavio.

"He's around, and he has been amongst many people, and I'm not going to mention them, but he's been part of today's announcement.

"I take inspiration in what I will have to do next year in the way that I will handle Fernando. But for me again, the new Fernando, fresh from his one year off from F1, I think will be a better Fernando.

"I will make sure to be extremely transparent with him, because he's a smart person.

"He understands and knows a lot about F1, so the one thing that I would never do is lie to him or over promise and under deliver.

"So managing his expectation, his own expectation, will be probably the starting point of a strong and fruitful relationship."