Mercedes boss Toto Wolff has expressed unease at the scale of Red Bull’s personal attacks after the British Grand Prix, but hopes they can ‘restore’ a professional Formula 1 rivalry.

Speaking exclusively to Autosport for the first time since the Silverstone weekend, and in the wake of the racist abuse aimed at Lewis Hamilton after his collision with Max Verstappen, Wolff suggests that statements made after the events on Sunday went too far in their levels of aggression.

Verstappen himself accused Hamilton of being ‘disrespectful’ with those celebrations, while team boss Christian Horner said Hamilton had been ‘dirty’.

Wolff accepts that emotions were running high in the moments after Hamilton and Verstappen crashed, but said he thinks the manner and language used in the criticisms were not correct.

“Nevertheless, the language that was used, and making it so personal, was a level that we have not seen in this sport before.”

Pushed on the Tweet Verstappen sent on Sunday night about Hamilton being 'unsportsmanlike', and comments made by his father Jos, Wolff said: “I understand the bias on the crash itself and the emotions of a father, and I would probably be the same, but I would use different language.” 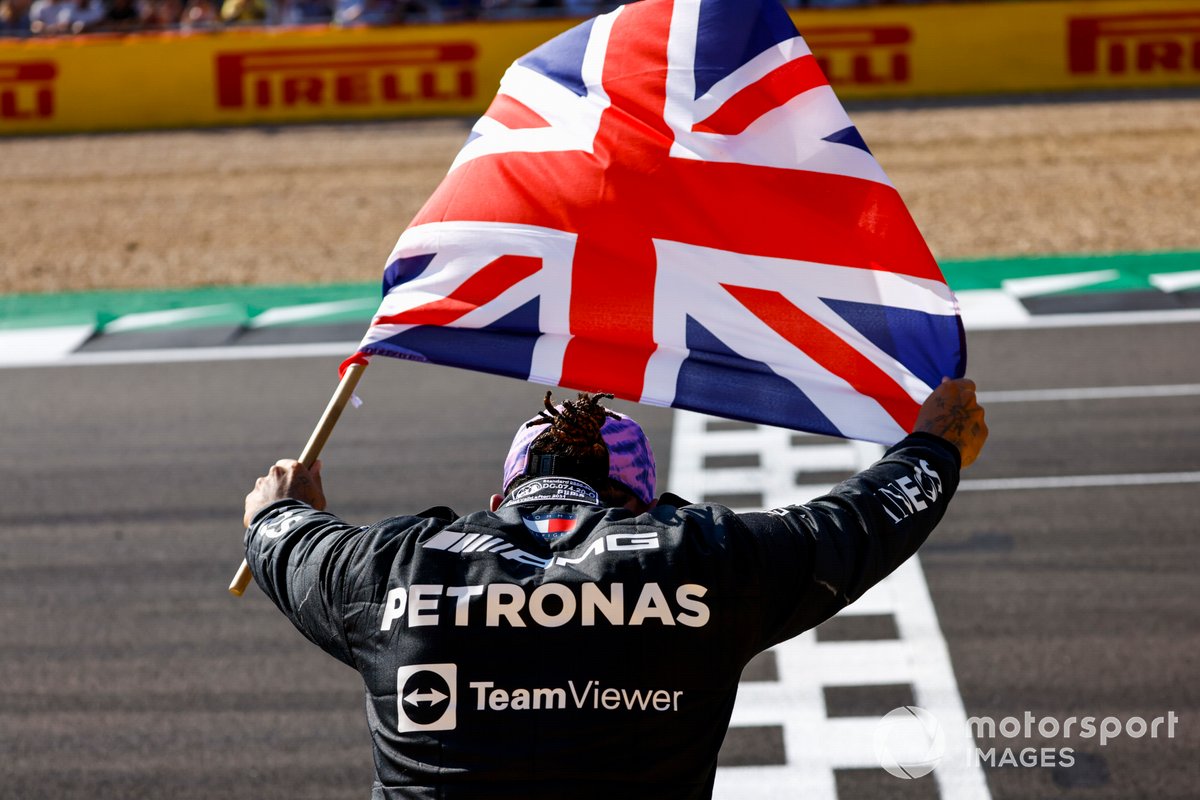 Wolff’s comments come after Labour peer Peter Hain, vice-chairman of the All Party Parliamentary Group on F1, criticised Horner for the tone of his remarks after the race, which he believed had fuelled fans’ anger.

Hain told the Press Association: “Racists had an excuse to let fly their vitriol and evil at Lewis after what I thought was a very ill-judged, intemperate and plain wrong attack on him by Christian Horner.

“I am not suggesting that Christian was implying anything racist in what he said. He was talking in pure racing terms and not racist terms and that is obvious.

“I hope it was something said in the heat of the moment when Christian was feeling aggrieved. But these are moments when leadership is required and not intemperate outbursts.”

While Dutch media has reported on Wednesday that Hamilton has made contact with Verstappen for the first time since the accident, Wolff said that he has yet to speak to the Red Bull team.

However, he says when the situation has calmed down a little, he does intend to get in touch with the Milton Keynes-based squad.

“I think once the emotions are down, we will try to restore our professional relationship for the sake of Formula 1,” said Wolff. “But beyond that, there were no discussions, and don't need to be.” 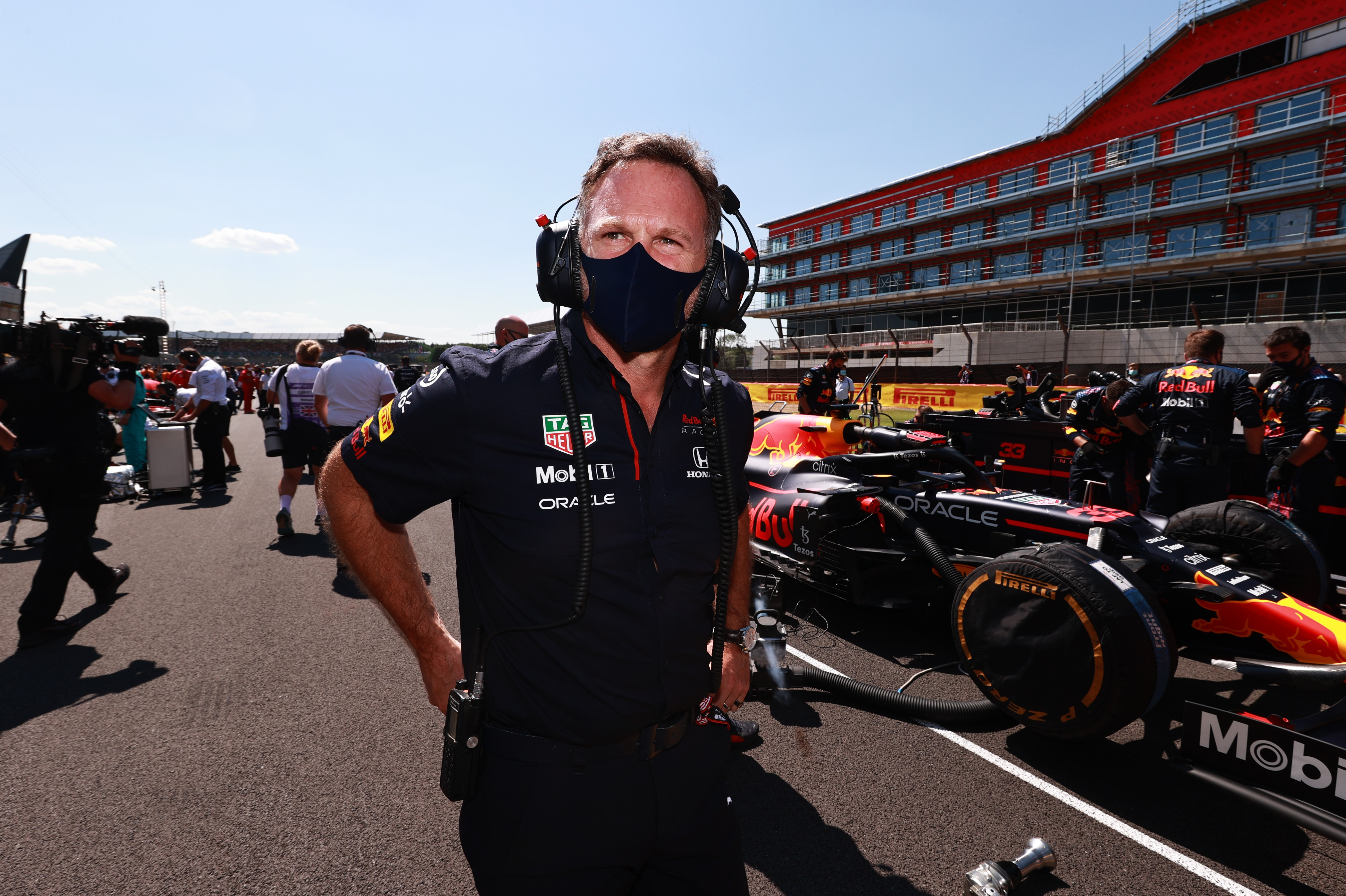 Red Bull is still evaluating whether or not to take the Verstappen/Hamilton incident further with the option to request, providing it can provide a new element, for the FIA to officially review the matter.

Although there have been suggestions that one new element could be GPS data that shows Hamilton was faster on the entry to Copse on lap one than at any other point in the race, Mercedes sources insist that it not the case – and comparisons show there were other occasions when he was in the tow of another car that he was just as quick.

Asked if he was worried that Red Bull could take the matter further, Wolff said: “This is Formula 1. None of that worries me.”

Wolff has regularly spoken to Hamilton since the British GP, and says that despite the controversy, the Mercedes driver was not badly affected by the post-race reaction.

“I think he's pretty relaxed about it, honestly,” Wolff said. “It is a very polarising story, and some of the comments that were made were very personal and probably inflamed the situation more. But overall, he's good.”

Wolff says also that the Mercedes team is isolated from the drama, as it still focuses fully on trying to win this year’s world championship battle.

“I think controversy and polarisation is a good narrative and good content for the sport,” he said. “Where it spills over into personal animosities, it's where you're overstepping the mark. But again, everybody needs to judge how he wants to do it.

“The championship is still a long way to go, and there are many, many points to score.

“We just need to look at ourselves and try to regain some performance in order to fight on pure pace for race victories. The controversy is more an external thing and not something we perceive as impacting the organisation internally.”