Red Bull was not the only team doubting the Formula 1 fuel-flow sensors during the Australian Grand Prix, but its rivals knew they had to follow the FIA equipment

As the reigning champion team prepares its appeal against Daniel Ricciardo's disqualification from second place at Albert Park, sources from other teams have told AUTOSPORT that they too experienced minor discrepancies between the sensor's rate and what their own fuel-flow estimation was.

But on the back of clarifications made by the FIA earlier this month - making it clear that the fuel-flow rate being produced by the sensor would be the one that determined conformity with the regulations - no other team went down the Red Bull route and deliberately ignored the sensor reading.

Instead, the teams have accepted that when they are alerted to the possibility the sensor could exceed the 100kg per hour rate at peak flow, irrespective of what their own data says, they have to peg back their rate slightly to ensure there is no breach of the rules.

The winding back is minor but has become an accepted part of understanding the new fuel efficiency formula.

Red Bull did not trust the readings from the sensor on Ricciardo's car, however, and furthermore ignored advice from the FIA to turn down its flow rate in the race.

Sensor supplier Gill Sensors claims that 52 per cent of its meters are with a 0.1 per cent accuracy reading, with 92 per cent within 0.25 per cent.

TEAMS HAVE FAITH IN THE FIA

The fuel-flow sensor technology is new, and there have been issues with calibrating the sensors accurately since they were first tested.

But Red Bull's rivals are adamant that teams have to put their faith in the governing body. 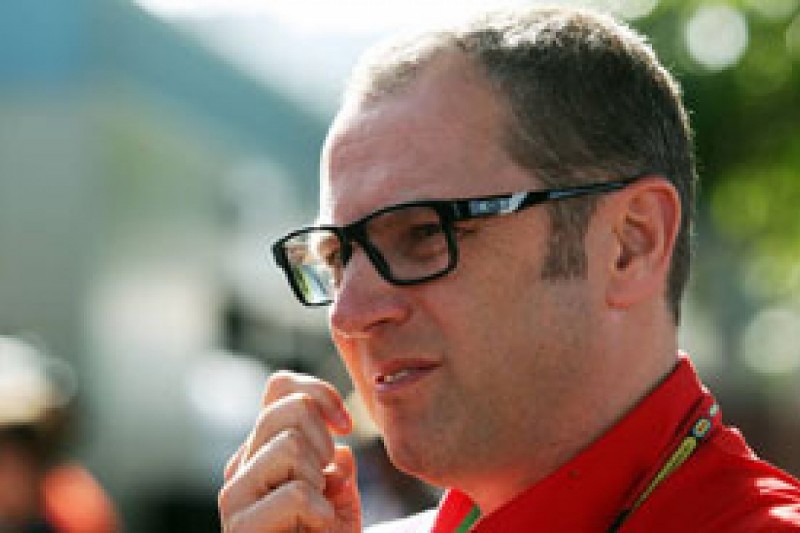 Ferrari team principal Stefano Domenicali said: "We need to rely on the fact that it is a situation that is well managed by the FIA, and that is it to be honest.

"We have the FIA that will do their job and I am sure there will not be a problem at all."

Mercedes motorsport boss Toto Wolff said: "I think it is just all the systems have to work together.

"The FIA is obviously controlling fuel flow and checking with all the teams, and it is a question of learning by doing it between the FIA and the teams.

"The fuel-flow meter is an FIA system, and this needs to be integrated in the cars.

"This is a learning process where the teams support the FIA and vice versa."