Red Bull was poised to protest Mercedes at the Australian Grand Prix if it had run with its Dual Axis Steering (DAS) system, Autosport has learned

Mercedes caused a stir at pre-season testing when it unleashed the concept that alters the toe angle of the front wheels through drivers pushing and pulling the steering wheel, leaving its rivals pondering whether or not the device was legal.

But while some outfits conceded that Mercedes had cleverly exploited the regulations, sources have said that Red Bull remained convinced that DAS was illegal.

Its stance was such that had Mercedes run the device in a practice session, then it would have lodged a protest.

It is unclear on what specific rule Red Bull would have based its protest, as the FIA had already communicated to Mercedes that in its opinion, the system complied with the regulations.

However, the legality of a car can only be properly verified by race stewards at a grand prix - which would have been established had the Australian GP been staged. 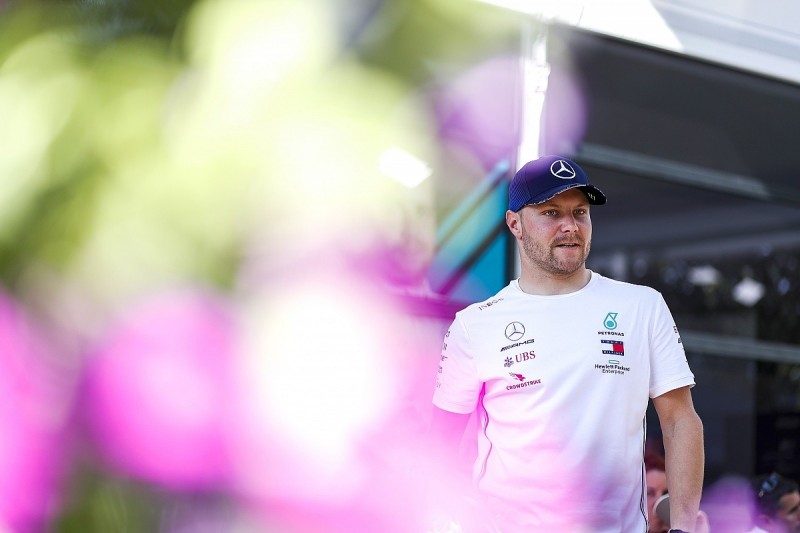 The FIA had already moved to clarify that DAS systems will not be allowed in the new 2021 technical regulations.

Mercedes driver Valtteri Bottas had said before the event that the team was set to run DAS, and would have to weigh up the potential threat of it being protested.

"We would be happy to run it, but it is up to the team to calculate the possible risk of it being taken away," he said.

"We would like to keep it. But if there's a big risk we don't, there is no big problem then."

Meanwhile, Racing Point technical director Andy Green says there is "no chance" the team will pursue a DAS system on its car this season because of the scale of work involved and the fact that DAS would be outlawed next year.

"It is a significant project: significant to the point where I suspect it would require a new chassis from where we are now," said Green.

"It is one of those small gains that if you can do it you will do it, but if you can't you won't." 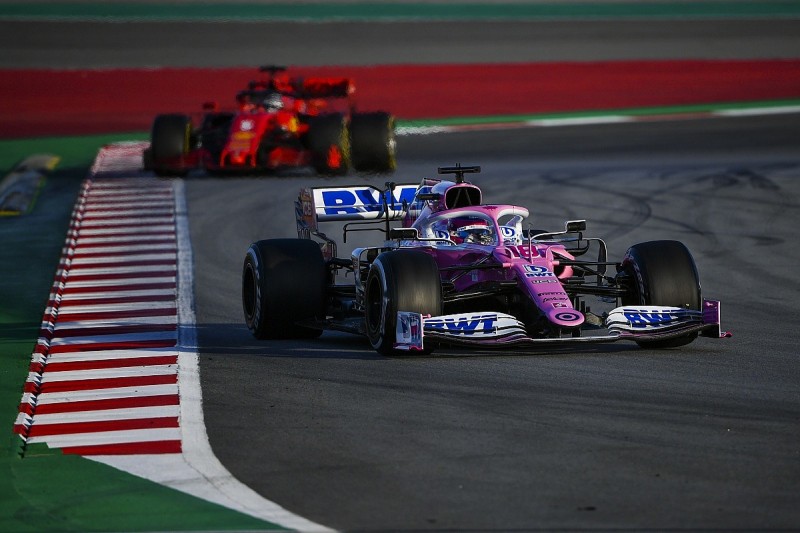 Green added that introducing DAS would only work if the extra weight of the system could be offset elsewhere, and there was no guarantee it would deliver lap time at all tracks.

"The magnitude of the benefit is going to be dependent upon lots of factors, from the tyres you are running, to the track you're running at, to the basic handling of the car," he said.

"At some tracks, there will be very little benefit, but some tracks it is maybe worth a few tenths. It's a variable."