Red Bull was prepared for Max Verstappen to sacrifice victory to Valtteri Bottas in Formula 1’s Dutch Grand Prix if it guaranteed finishing ahead of Lewis Hamilton.

Mercedes employed a strategy split between its two drivers at Zandvoort on Sunday in a bid to try to overhaul Verstappen’s Red Bull at the front of the field.

Hamilton was put on to an aggressive two-stop strategy while Bottas tried to make a one-stop work.

The hope from Mercedes was that by diverging the strategy of its two drivers, it would leave Red Bull in a tricky situation is having to choose which one to cover.

In the middle phase of the race, as Bottas headed the field, there was a period where it looked like the Finn would be in with a shot at gunning for the victory.

But the Finn’s hopes were dashed when Verstappen was swiftly able to pass him, which meant there was no chance of the one-stop working.

Verstappen’s emotional home win was then sealed when Mercedes went early with a second stop for Hamilton in a bid to try to get the undercut, but it hopes were scuppered when the world champion emerged in to traffic on his out lap.

Red Bull team boss Christian Horner has revealed that what Bottas chose to do in the race was never on his team’s radar though.

For with a super close title battle between Verstappen and Hamilton, the most critical thing for his team was that it finished ahead of the lead Mercedes car. 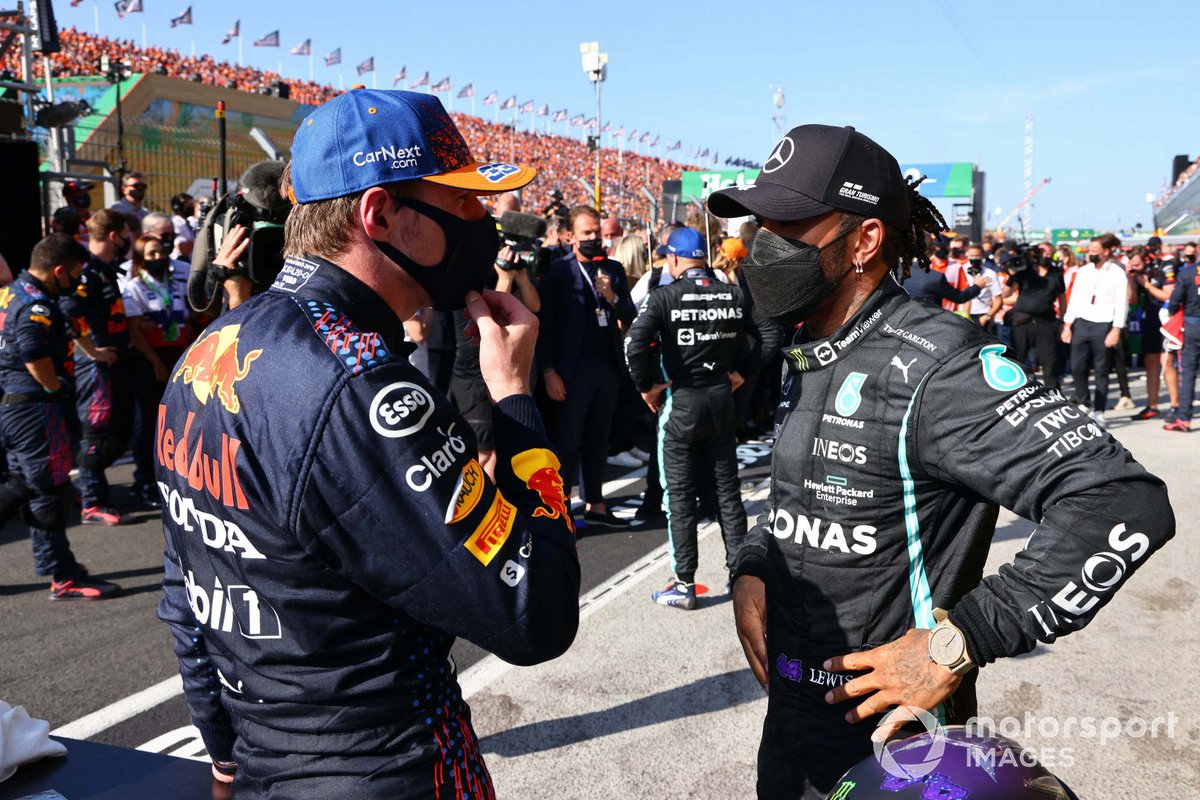 And he says that even if there had been a risk of Red Bull losing the race win to cover Hamilton, it would have accepted it for the bigger title picture.

“Our focus was on Lewis,” he said. “He's the closest competitor, so he was the one we had to choose between the two, even if there was a risk of conceding the race.

“It was important to score those points against Lewis.”

Horner said the critical moment of the race, which swung things towards Verstappen, was when the Dutchman wasted no time in finding a way past Bottas.

Had he got trapped behind the Finn, then that would have opened up the risk of either the one-stop coming into play properly, or of Hamilton behind seizing the opportunity to go for an undercut to gain track position.

“We expected them [Mercedes] to split this strategy, which they did,” he explained. “They had two cars in play, so going aggressive with Lewis, and long with Valtteri.

“Because the two stop was the faster race, the crucial part of it was to make sure that we repassed Valtteri immediately. And Max did that.

“That then opened up opportunities to make the second half of the race much more manageable. If he had spent a lot of laps behind Valtteri, that could have exposed us to the undercut.”

How to become a Buyer in F1 – Qualifications, skills & more