The multiple-title-winning F1 team has established a Memorandum of Understanding (MoU) with Honda, the same phase reached by Sauber last year before the Swiss team's new management cancelled the arrangement.

Honda motorsport boss Masashi Yamamoto said: "What we first discussed and decided [with Red Bull] is we are going to supply the power unit.

"All the details regarding contracts will be discussed from now on.

"[In] the next couple of months we'll go into detail of all factors of the contract."

The willingness between Red Bull and Honda to work together and belief that is the best option for both parties are fundamental factors that are extremely unlikely to change in the coming months.

This makes it completely different to Honda's deal with Sauber, which Frederic Vasseur made a priority of cancelling after replacing the instigator of that agreement Monisha Kaltenborn as team principal.

Sauber was undergoing significant changes after a period of struggle and wanted an established engine that had other users to allow the team to have a benchmark.

"We realised there were differences there," Yamamoto said. "So, it's not like we had a fight or anything. There was no argument.

"We decided that we both wanted to have a step up for the better of both [parties].

"It wouldn't go that way, so we decided it would not be the best decision to continue with what we had planned." 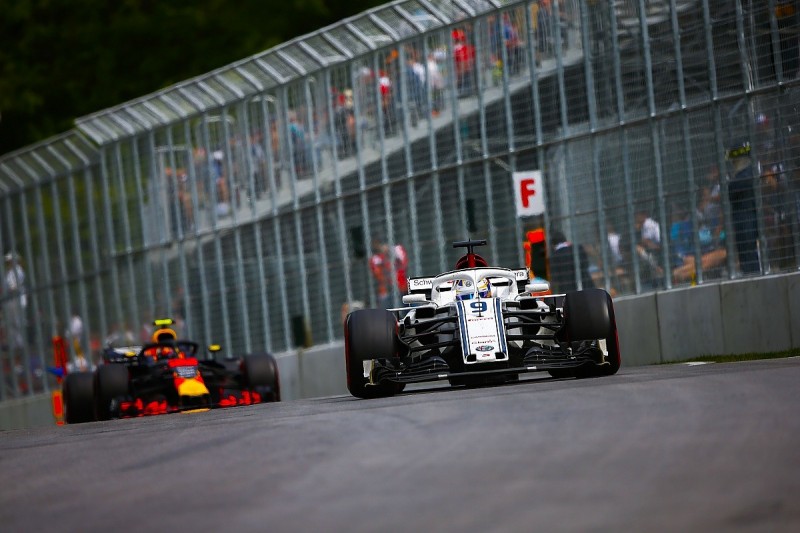 Red Bull was originally planning to make a call on whether to switch to Honda before this weekend's Austrian Grand Prix, but is understood to have brought forward the decision after pressure from current engine supplier Renault.

That led to it making the call and confirming the agreement with Honda before last week's French GP, which was a very quick turnaround.

When McLaren was Honda's works team it had an agreed engine supply, financial support and a commitment to pursue other technical projects.

While Red Bull's deal, along with Toro Rosso continuing as a Honda team, will not necessarily be identical, it will provide a significant shift from its current customer status with Renault.

Team principal Christian Horner said this would have commercial benefits and a long-term strategy.

"We won't be paying the amounts we have been paying to Renault, but there are costs involved where you are feeding dynos and gearboxes and other hardware," said Horner.

"The net result is obviously a positive one but it is one we are investing within the team to ensure the continued performance is there.

"It's important for us strategically. The rationale behind this partnership was very much with an eye towards what's past 2020 as well, of having the right partner for the future."