Red Bull and its engine partner Honda are bracing themselves for a Mercedes fightback after two difficult race weekends for the Formula 1 world champion team.

Lacklustre performances from Mercedes in Monaco and Baku has allowed Red Bull to take the lead of both the drivers' and constructors' championship battles.

But despite Red Bull having been the pace-setters recently, it is under no illusions about the strengths of the Mercedes team, plus it is aware about the return to more traditional tracks rather than street circuits that will be a help.

Honda's F1 technical director Toyoharu Tanabe said the Japanese engine manufacturer was remaining with its feet on the ground, despite its early season success.

"Mercedes is not a silent team," he said. "Of course, I think they will come back. The [Baku] results are good, but that doesn't mean we're going to be good at coming races."

Max Verstappen currently holds a four-point lead over Lewis Hamilton in the drivers' standings, having had an opportunity to extend his advantage in Baku wiped away by a late tyre failure. 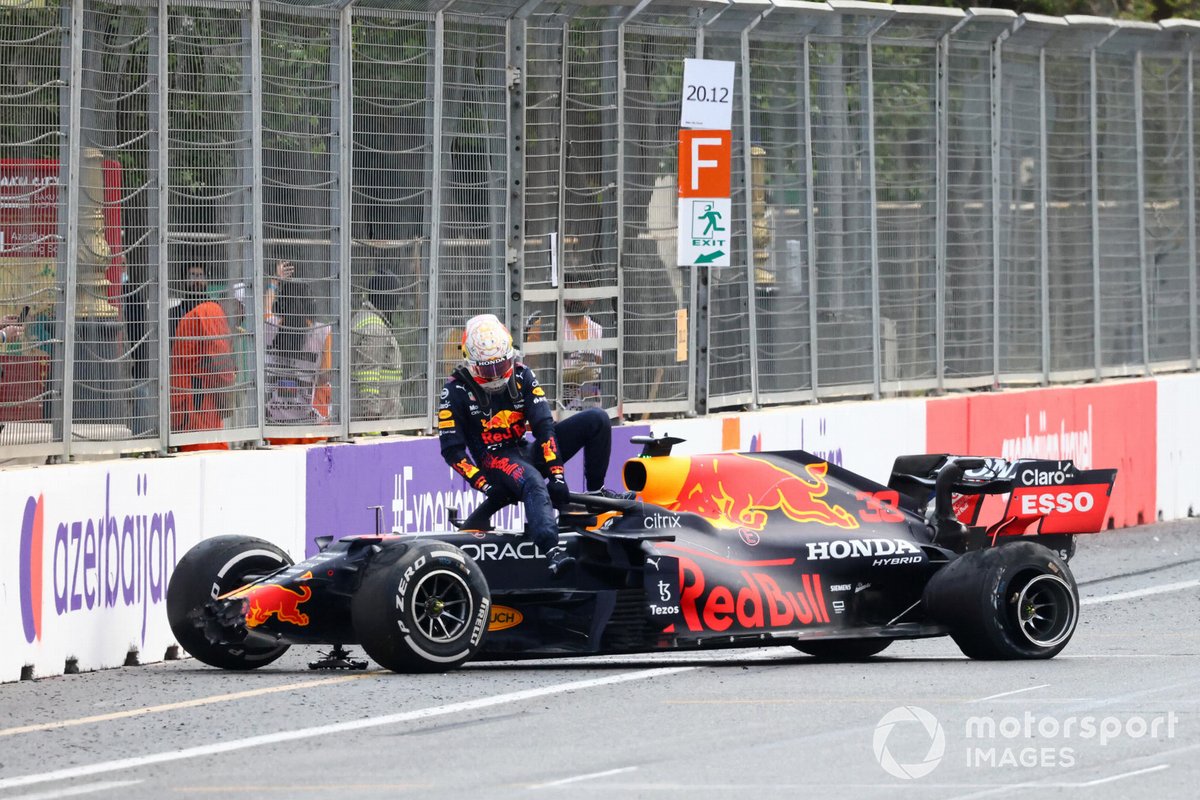 He knows that the next races at Paul Ricard and the Red Bull Ring could be especially good for Mercedes.

"I think Mercedes is stronger at normal circuits, that's why I would have liked to get a bit more margin [in Baku]," he told Ziggo Sport TV.

"We know they'll be strong at the normal circuits. But we'll see. We've had two positive weekends because the car was really strong in the race.

"I don't think anyone had a chance to threaten us during the race, so that's a positive sign."

Red Bull team boss Christian Horner is equally intrigued to see just how F1's return to regular circuits affects the battle between his team and Mercedes.

"Now we start going back to more classic circuits, that's going to be interesting to see," he said. "But it's very much game on."

One aspect that Verstappen is especially happy about though is the fact that Red Bull appears to be gaining strength over the season, having had the potential for a 1-2 finish in Baku.

Allied to the progress Honda has made, the Dutchman says there are very positive signs.

"I think so far this year, Honda made a good step forward," he said. "I think we're very close in performance. Sometimes it can also be difficult to say with wing levels or whatever, but I think overall we are getting closer and closer.

"It's not only about engine power, it's about a lot of different things where you have to be good at with the engine. But yeah, we are getting better and better all the time which is of course great to see."